Posted by sevenhills on Wednesday, December 14, 2011 · Leave a Comment 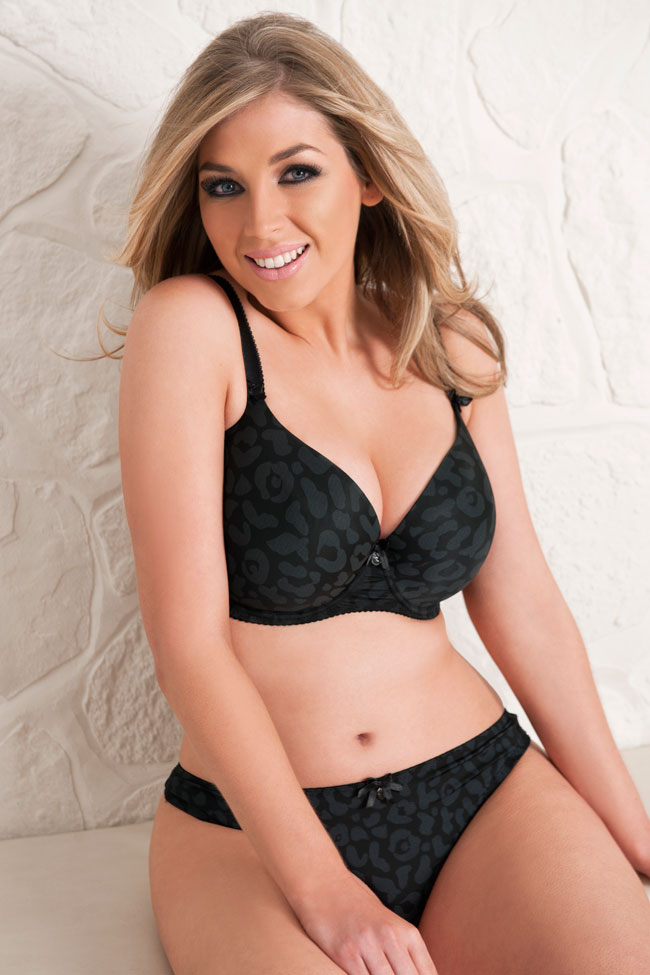 Curvy Kate has launched what they believe to be the World’s first J cup moulded bra for Autumn/Winter 2012. The Smoothie bra, named so because of the sleek finish and shape looks to be the first moulded cup bra to be produced above a HH cup explained the company.

The company added, “With fit at the forefront of every product, [we] are passionate about producing pieces that curvy women enjoy wearing. Although the brand’s ranges always incorporate a fashion edge, Curvy Kate are keen to offer lingerie solutions for everyday wear – with the moulded cup being the first of many new innovations to be launched over the next few years.”

Head Designer, Charlotte Davies comments: “After two years of development we have produced what we believe is the world’s first J cup moulded bra offering an incredible shape and smooth cut. As this is our first moulded cup we needed to be meticulous with the fit and not stray from our strong brand values to always offer an unbeatable fit.”

Product Developer Adriana Olszewska continues, “Our Smoothie bra has been developed with the Curvy Kate customer in mind who looks for fashion as well as fit. The new moulded cup offers an amazing lift and gives a smooth curvy silhouette – it is also keeps the Curvy Kate sense of fun with the subtle leopard print. As the bra goes up to a J cup it caters for many women who couldn’t find this smooth look before.”

The new Smoothie bra will retail at £29 and will launch in store from September 2012. The bra incorporates a two tone leopard print in black/slate, with cute silver centre pendant. It will be available through existing retailers and distributed worldwide. The brand is also currently working on their new strapless which is set to launch in Spring/Summer 2013.