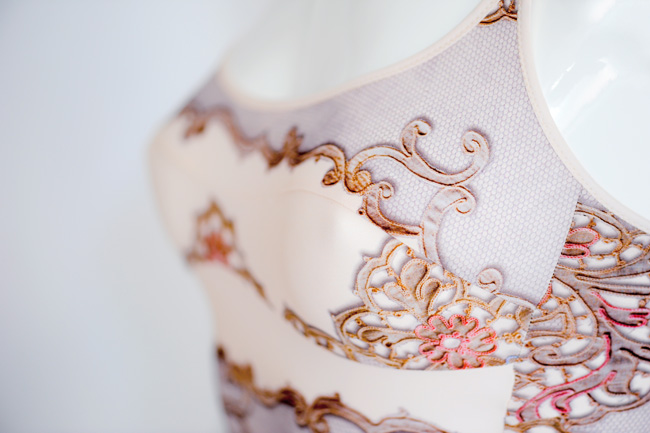 "Lucy felt a little frightened, but she felt very inquisitive and excited as well. She looked back over her shoulder and there, between the da... Read More 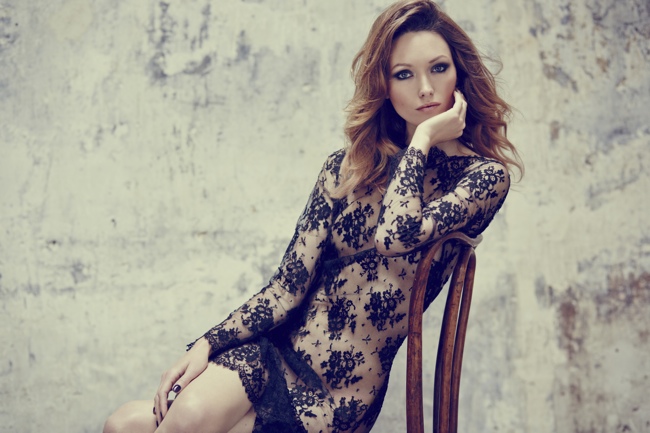 Recipe for a Couture Bra from Maison Lejaby 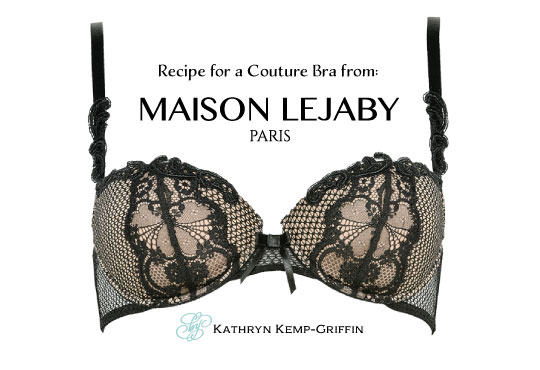 "Add a drop of rêverie and bake in France for 12 months until a bra is formed to enhance, shape, and sculpt the perfect silhouette." by Kathryn Ke... Read More 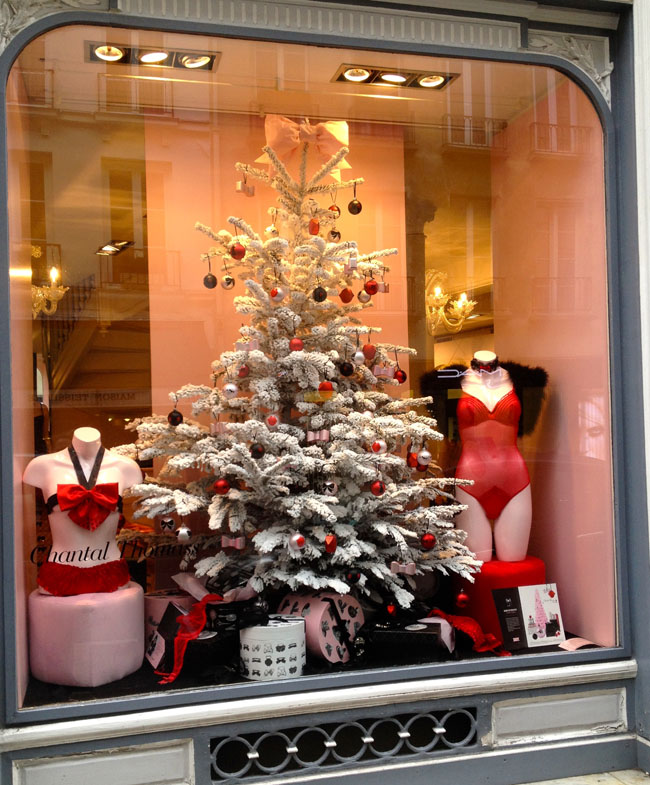 Above: Chantal Thomass Window Display. "We don't see things as they are, we see them as we are." - Anais Nin. by Kathryn Kemp-Griffin ... Read More 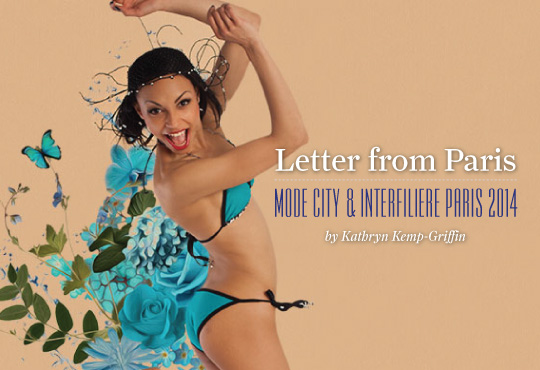 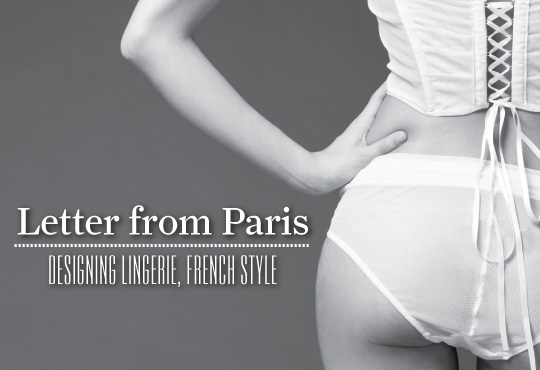 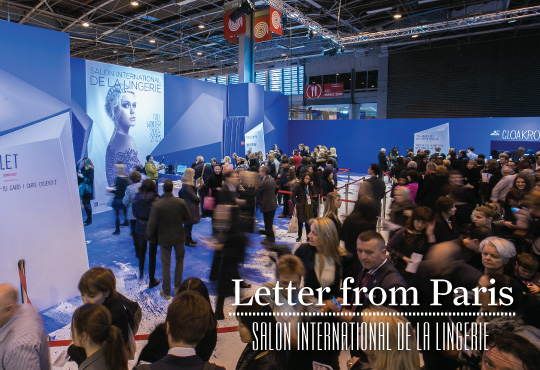 "It is not sufficient to see and to know the beauty of a work. We must feel and be affected by it." -- Voltaire. by Kathryn Kemp-Griffin T... Read More 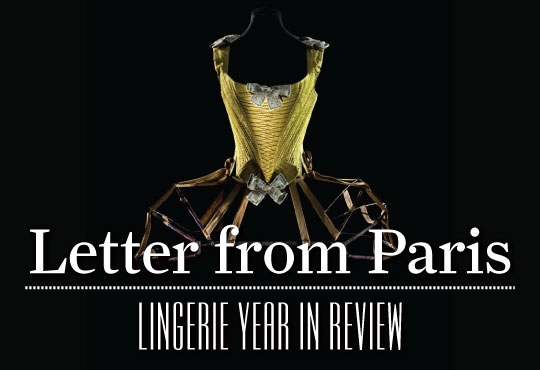 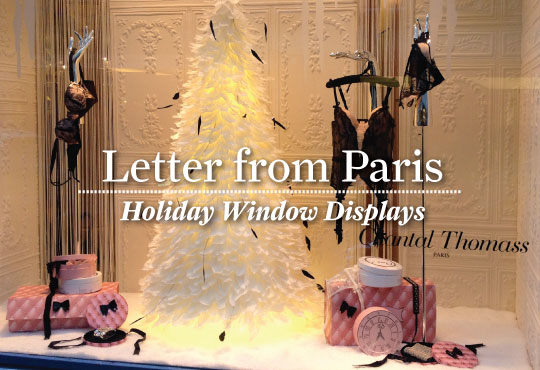 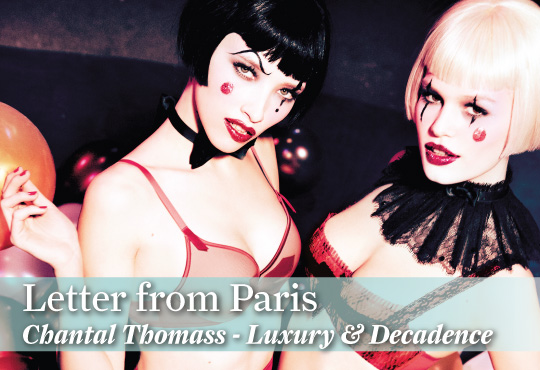