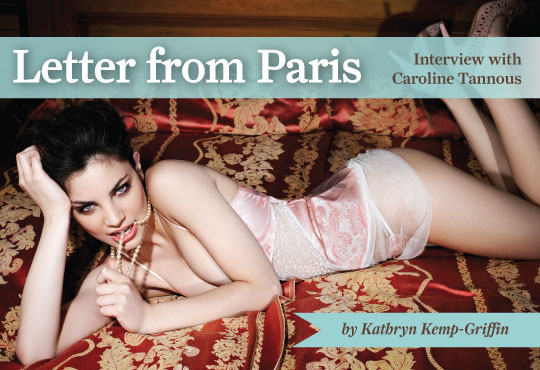 "Inspiration for Spring-Summer 2011-2012 is inspired by the beauty marks, “mouches,” worn by 18th Century women to enhance the radiance of their... Read More 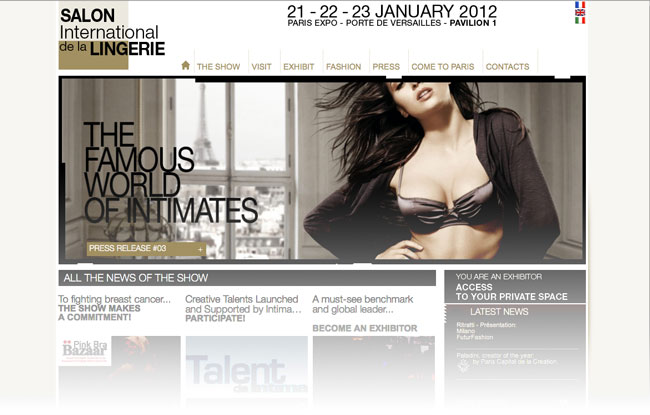 Salon International de la Lingerie renewed its support of the Pink Bra Bazaar charity and, for the first time, Interfiliere joins the cause as wel... Read More 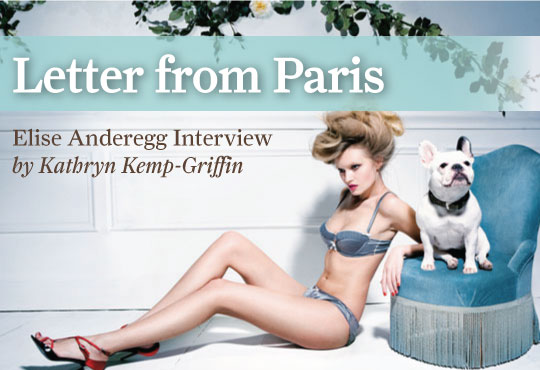 “In the materials I use, as well as in the details I design, I seek softness and lightness to create elegance & seduction whilst remaining nat... Read More

Letter from Paris – an introduction 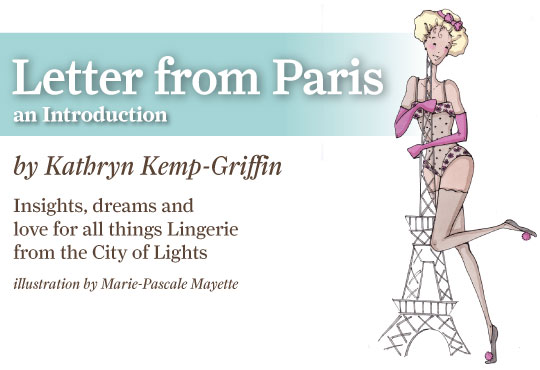