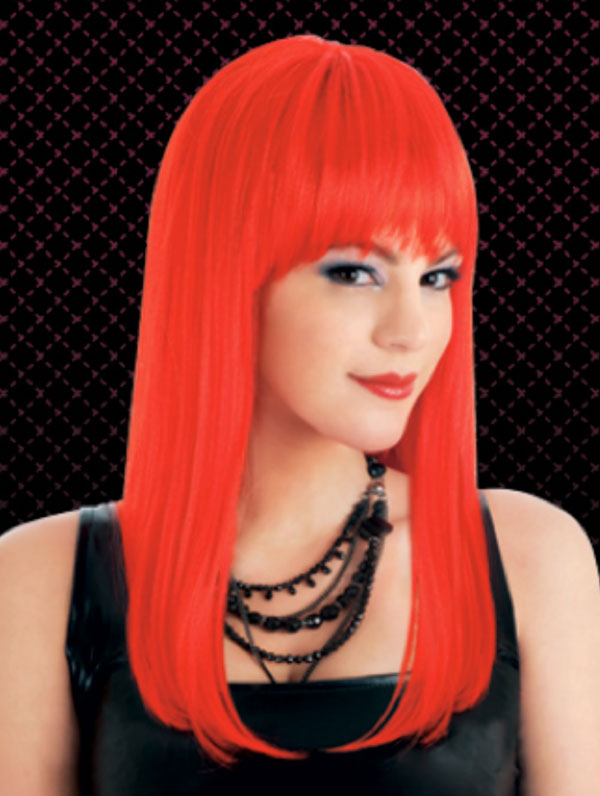 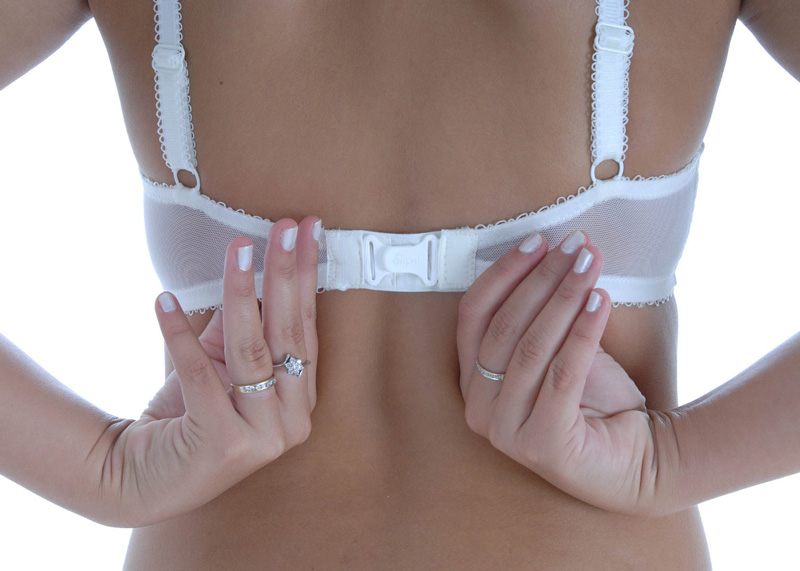 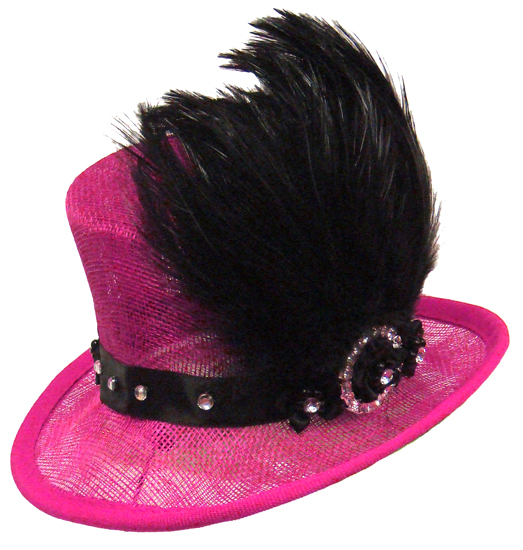 Vera Worthington, creative designer and founder of the sex-toy storage case company For Your Nymphomation, announced today the formation of her new bu... Read More 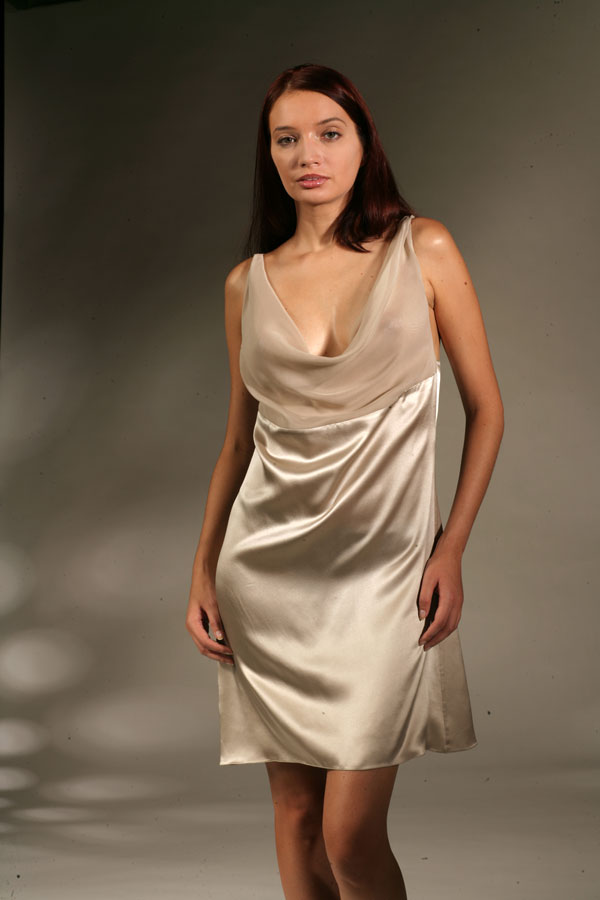 At CURVENY earlier this month, we had the pleasure of meeting Masako Shirokawa of the new sleepwear company Ombrato. "Ombrato offers sleepwear in ... Read More 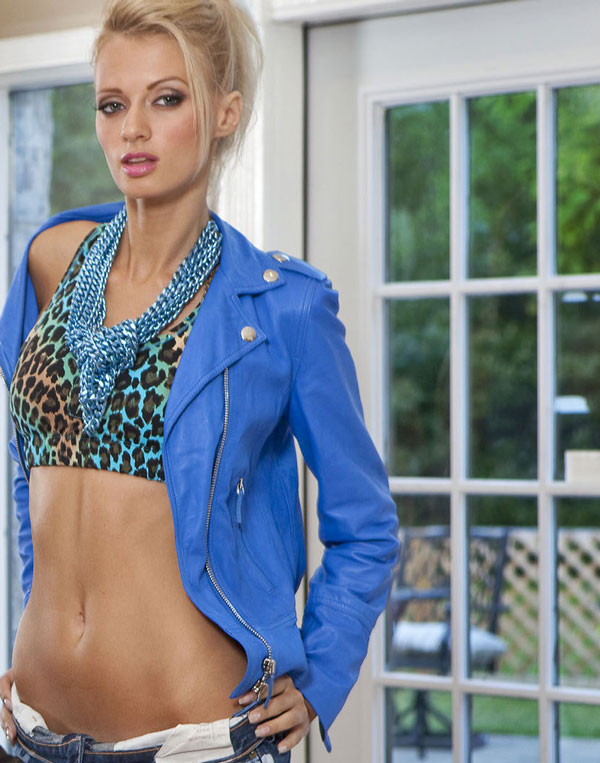 BodyRock Sport recently announced the launch of their newest collection of functional and trendy activewear. The upcoming collection will include the ... Read More 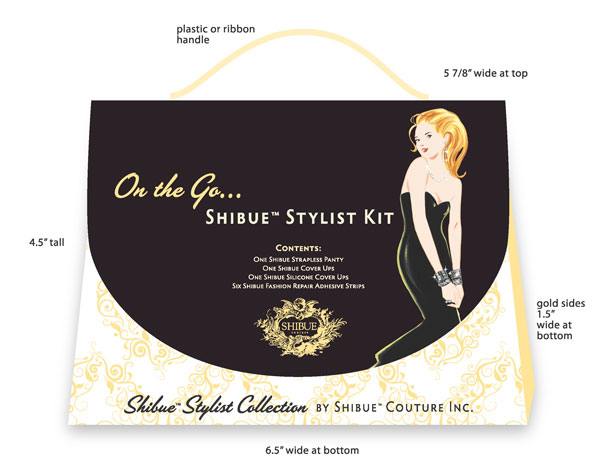 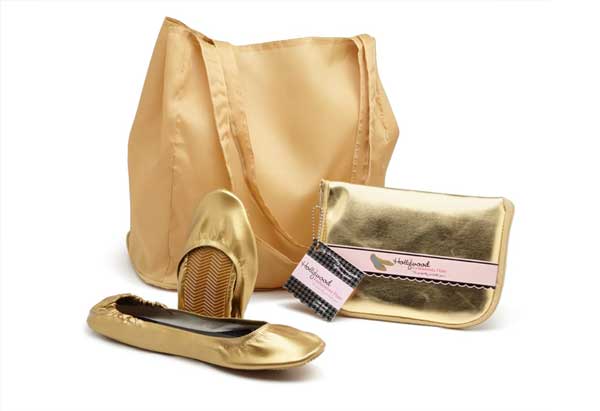 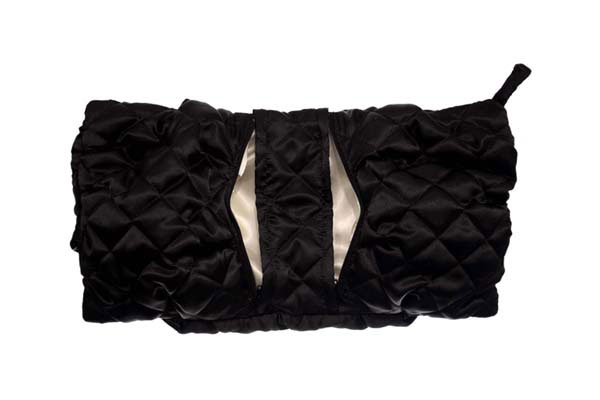