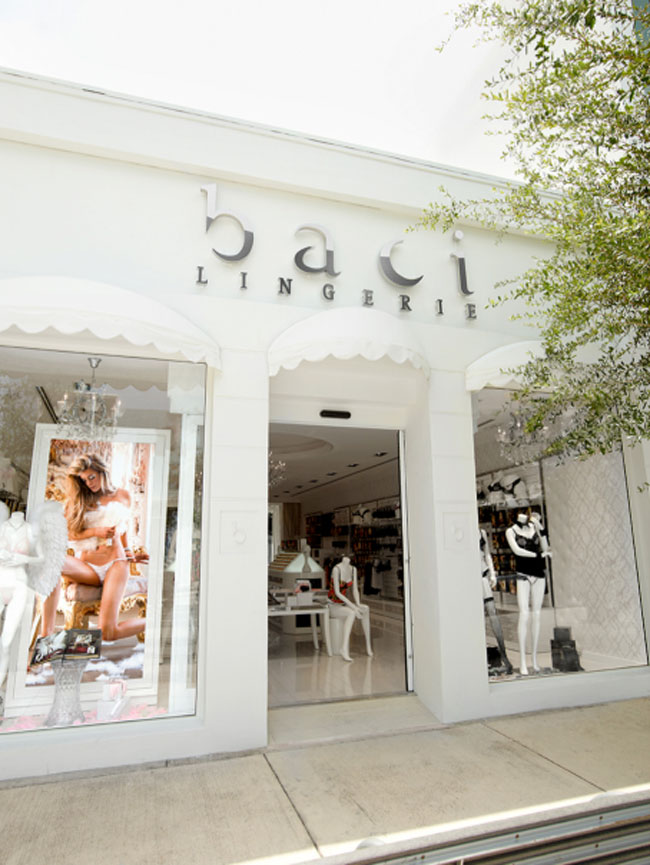 Baci Lingerie, the leader in affordable luxury, is pleased to announce the highly successful opening of its flagship US Showroom. Located in the h... Read More 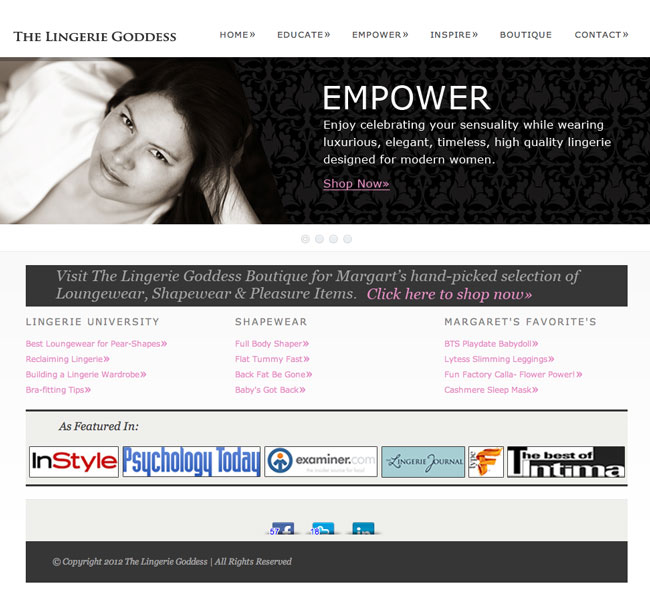 The power of video in our industry is growing and everyone from designers and retailers are leveraging video's power to not only distribute... Read More 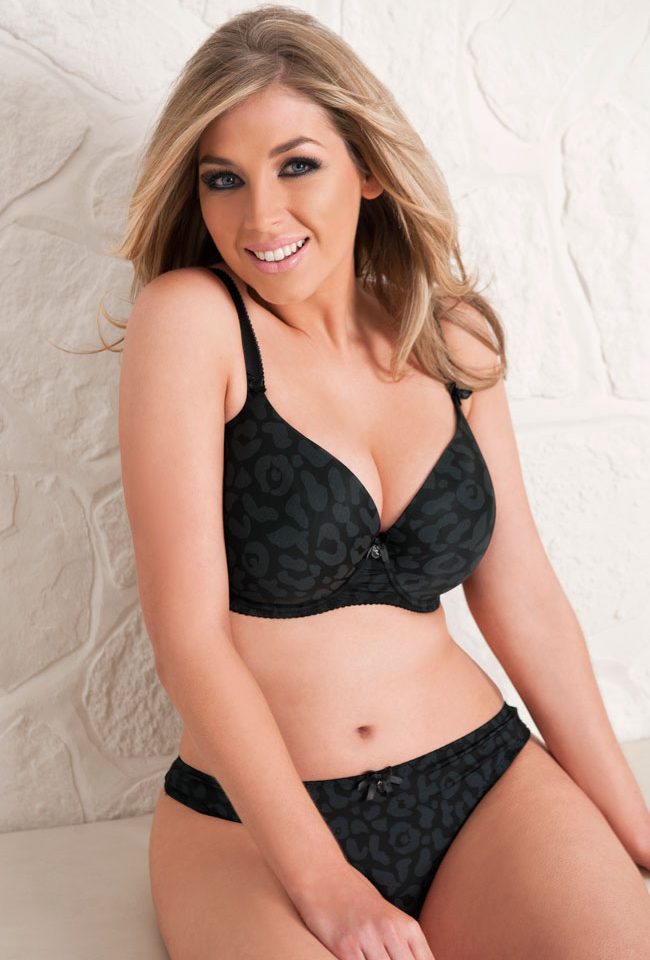 Curvy Kate has launched what they believe to be the World’s first J cup moulded bra for Autumn/Winter 2012. The Smoothie bra, named so because of ... Read More 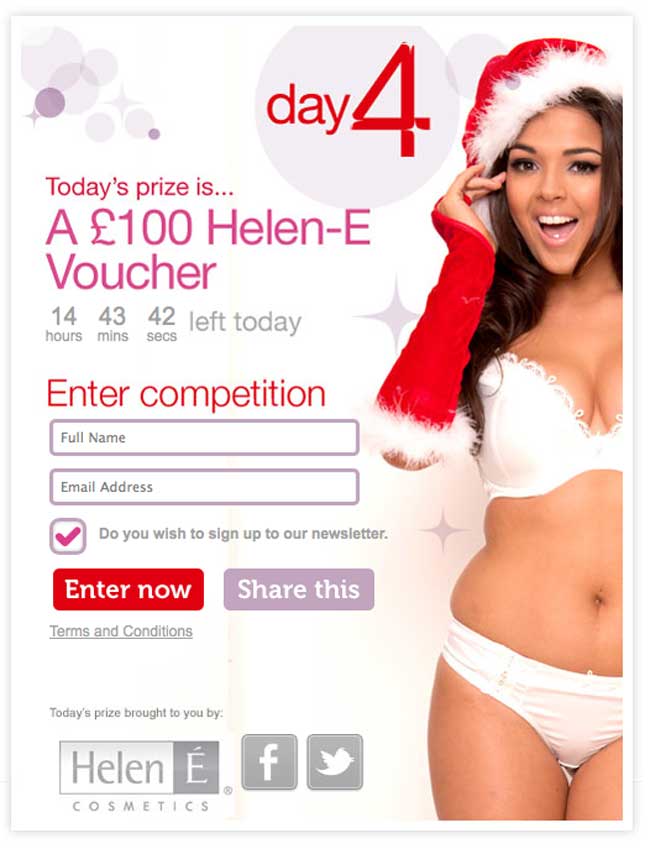 Curvy Kate launched their 12 Days of Christmas Facebook competition last week giving away prizes from the 1st of December until the 12th. ... Read More 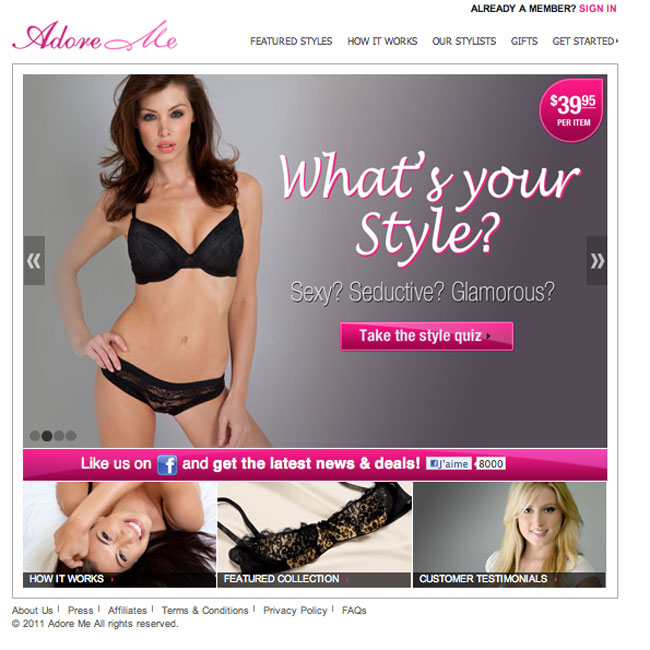 Online boutique Adore Me launched this week and is billed as the first online shop to offer a personalized monthly lingerie collection to its memb... Read More 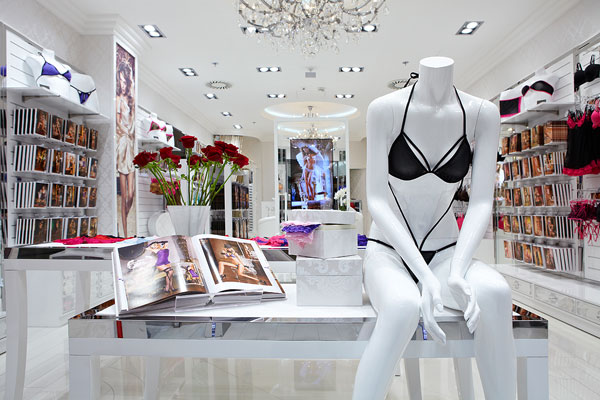 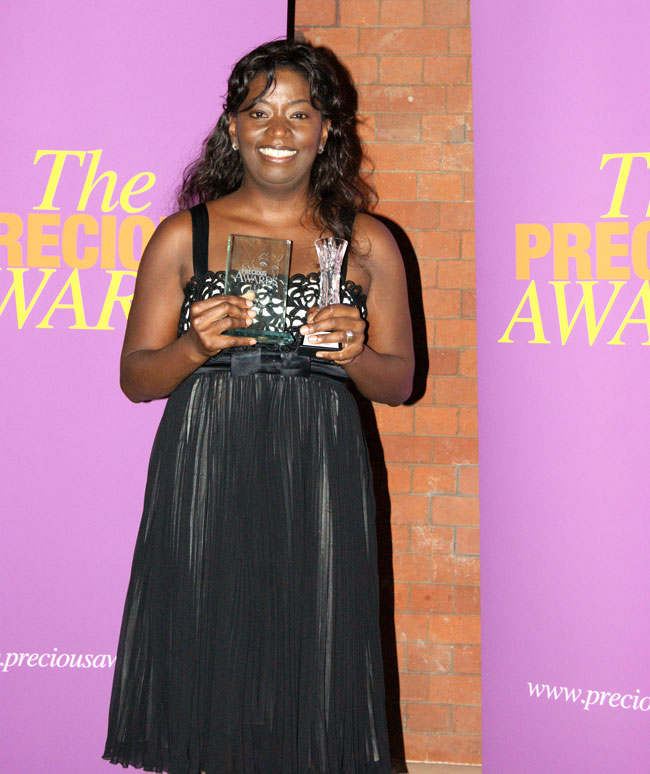 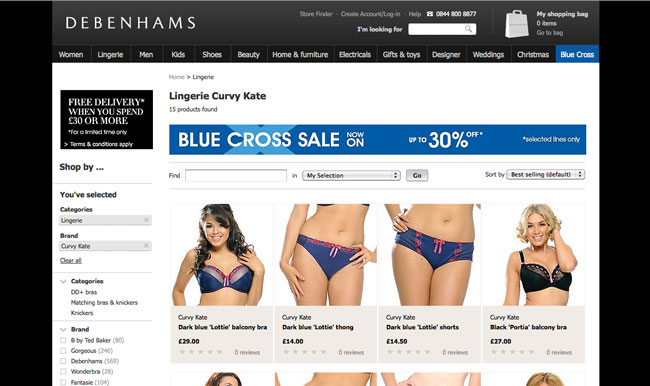 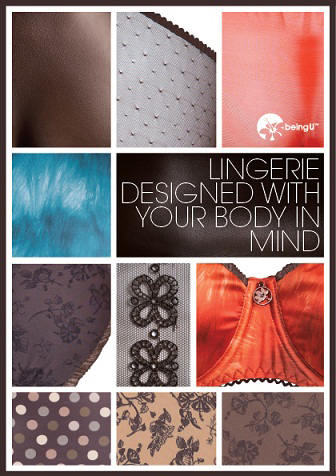 In 2012, beingU will launch a Foundation whose sole aim will be in the education of women of color.  The Foundation will not focus on a particula... Read More

Baci Lingerie, the leader in affordable luxury, is pleased to announce its success at the September 2011 ILS in Las Vegas; and is proud to announce ... Read More