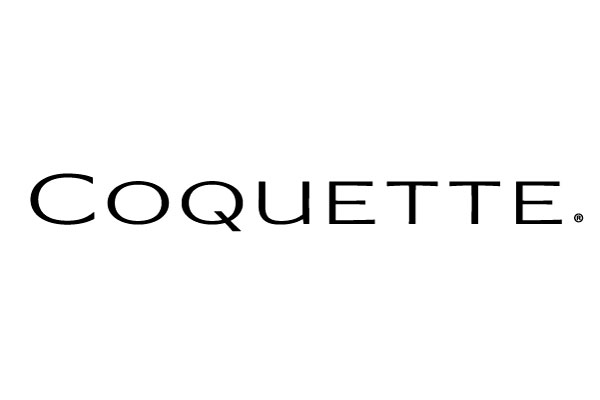 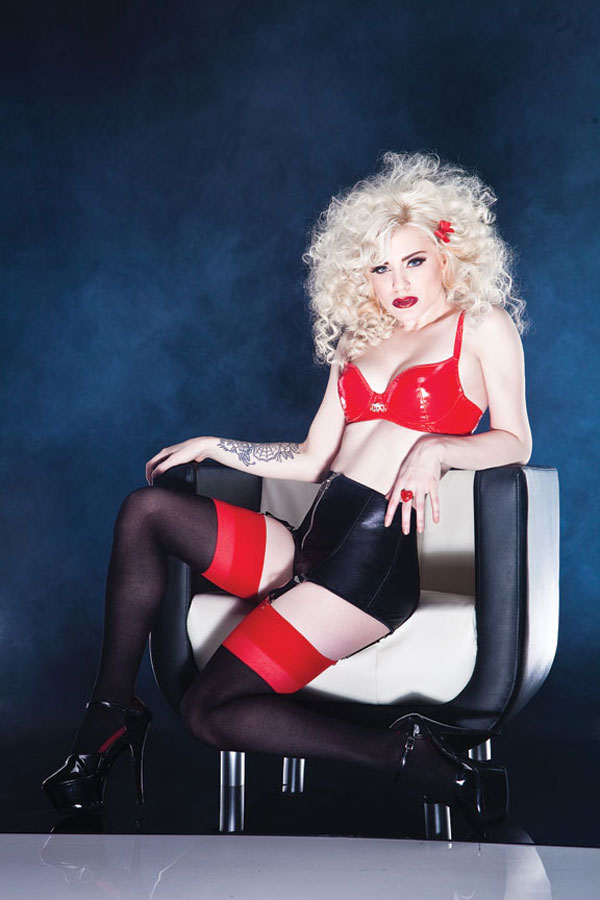 Coquette is launching its alternative fetish style - Darque Collection - at the International Lingerie Show on March 28, 2011. This marks the firs... Read More 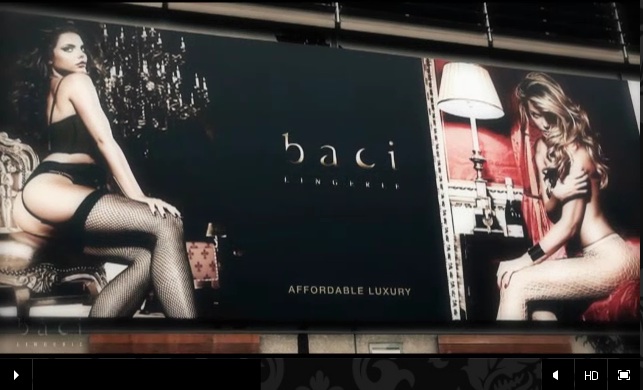 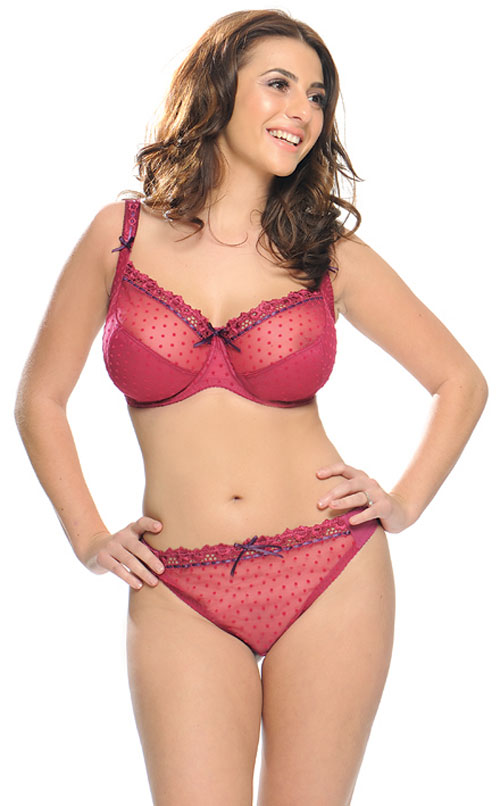 Simply Yours will sponsor the Star in a Bra competition 2011, which launches on February 23, 2011. The annual modeling search scours the UK for a D ... Read More

Christopher Scharff, CEO, of Dreamgirl International has announced new members to the Dreamgirl management team to continue to enhance and support... Read More

Curvy Kate search for the Star in a Bra 2011 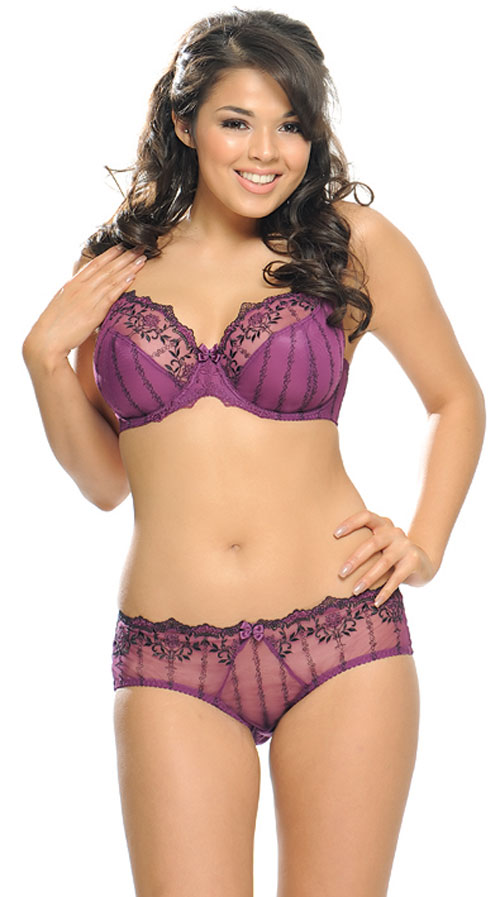 Curvy Kate's annual Star in a Bra competition will start on February 23, 2011, scouring the UK for a D plus, naturally curvy, real woman, to become th... Read More

Curvy Kate is extending their range of plus size bras from D to K cups for Autumn/Winter 2011. D cups were introduced to continuity styles for Spri... Read More 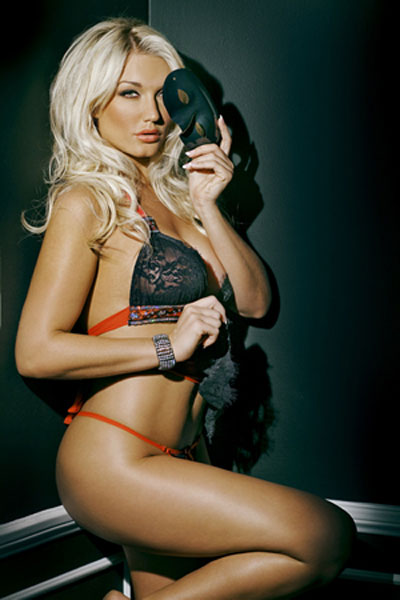 Seven ‘til Midnight is set to debut its holiday 2011 collection of intimates at the upcoming Magic trade show (booth #71617). "The line, aptly n... Read More 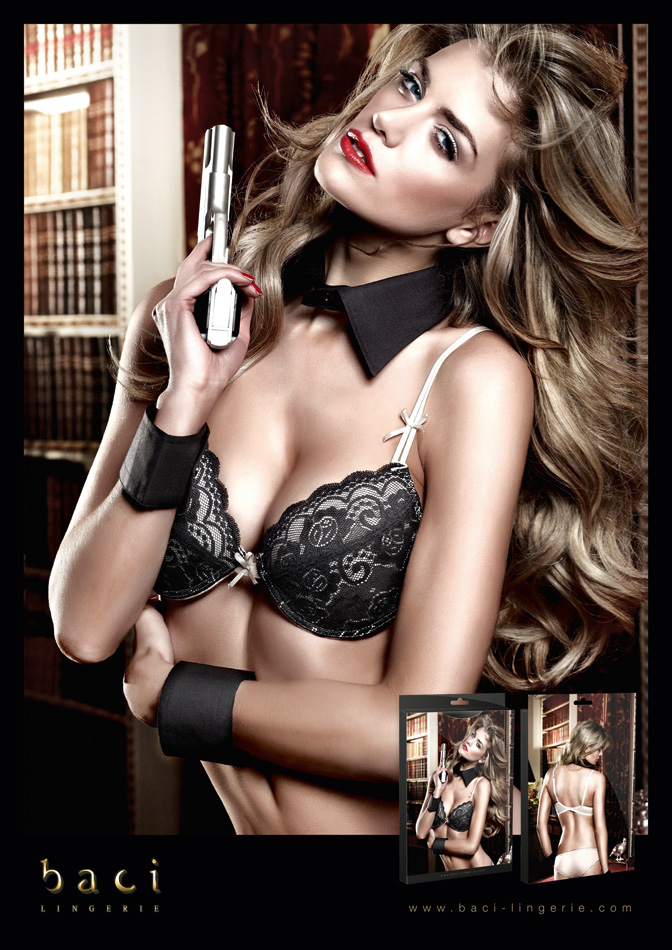 After more than three years of work and planning along with over $20,000,000 investment, Baci Lingerie is proud to announce the official worldwide lau... Read More 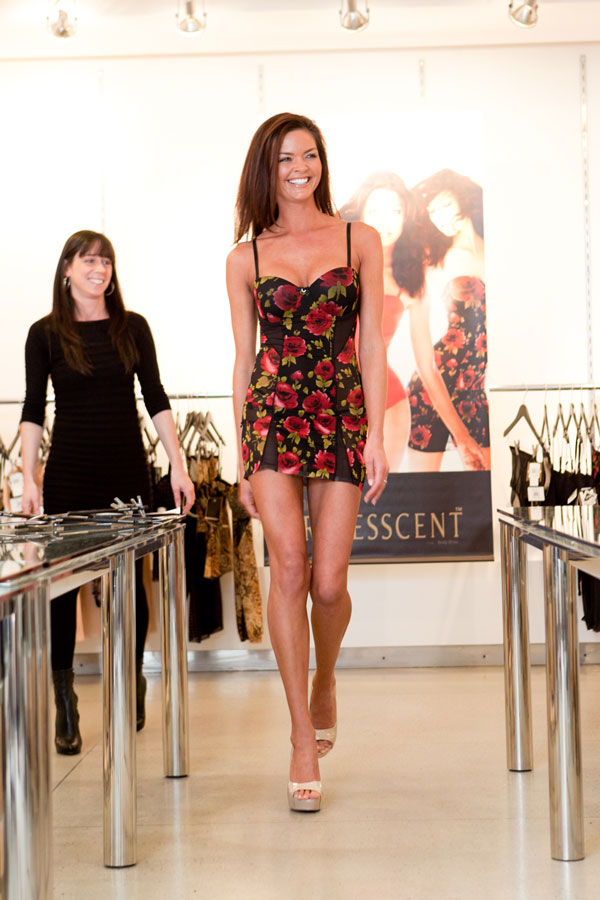