Tips for Displaying Accessories from Zalo 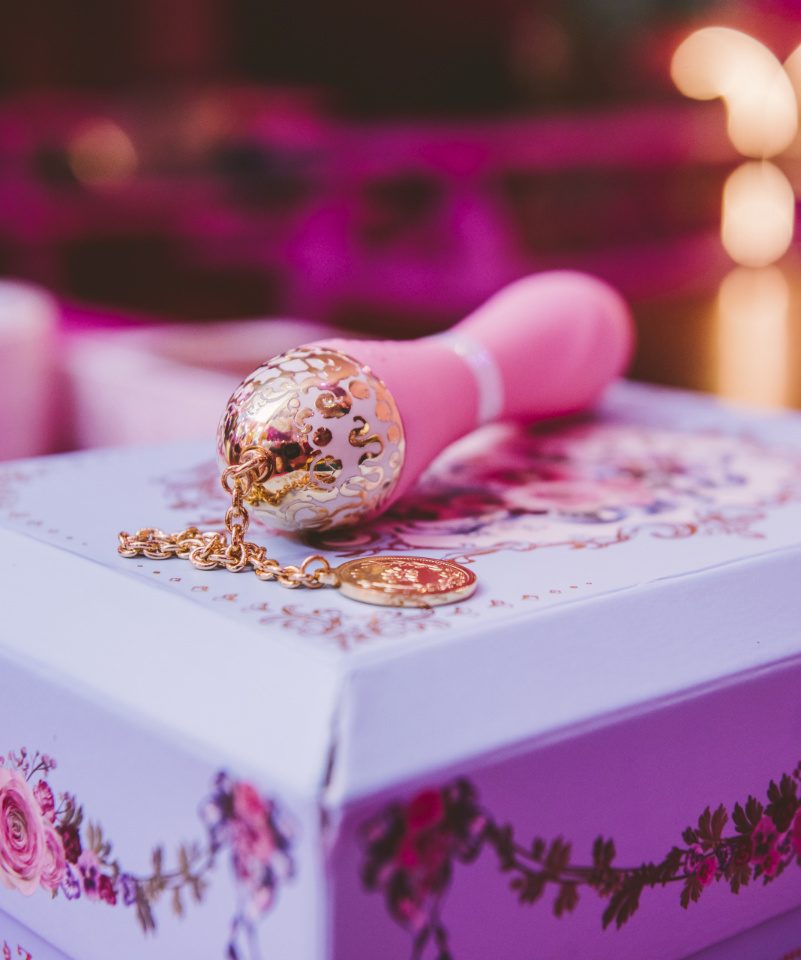 High end accessories can be a tough sale for brick-and-mortar retailers. Often their higher price tag steers customers away in favor of more affor... Read More 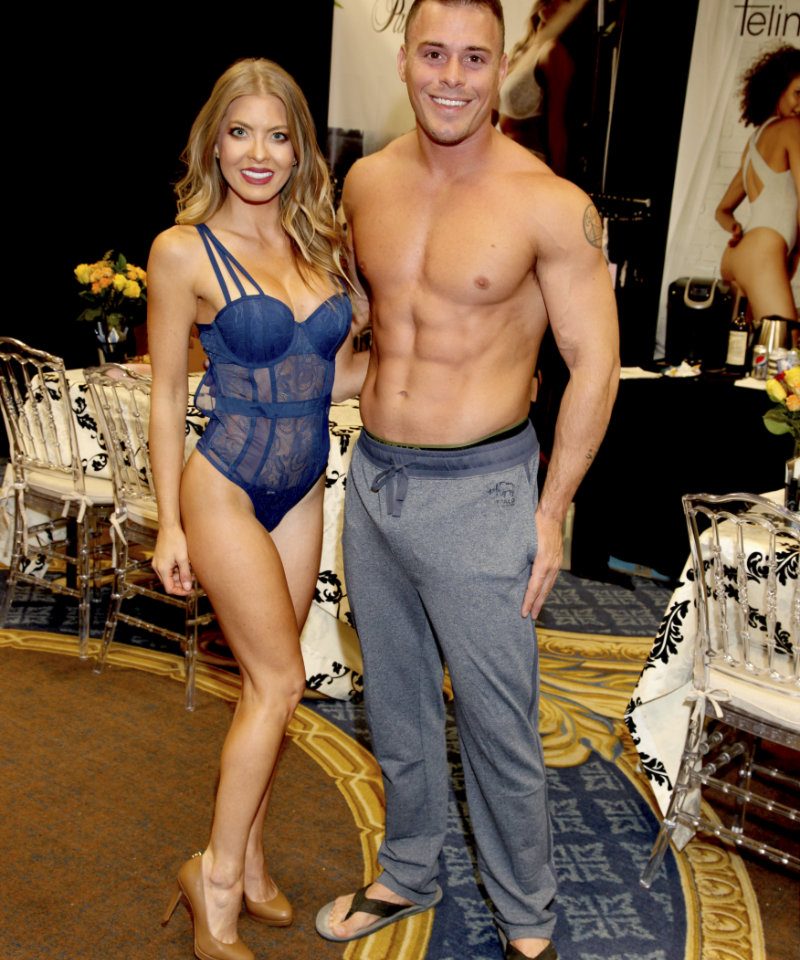 Above: Felina. Photos by David Cherkis. The New International Lingerie Show wrapped up its second edition earlier this week with approximately ... Read More 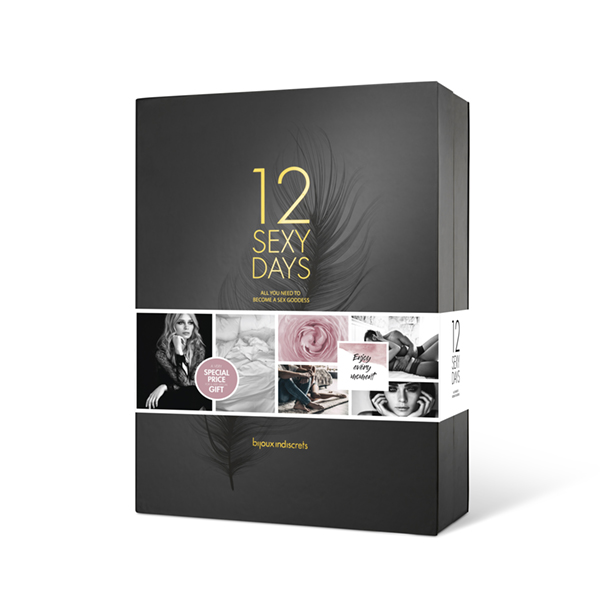 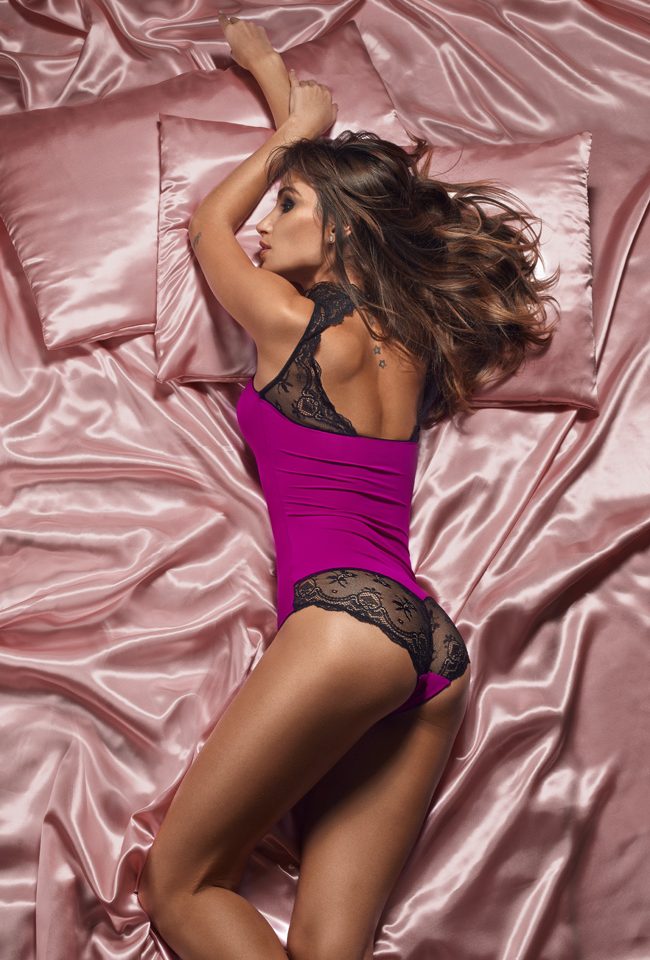 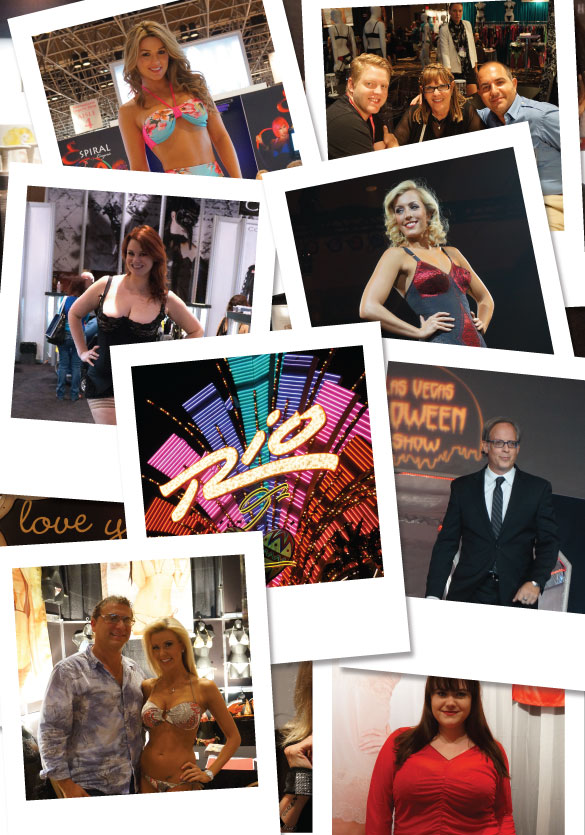 "Men do it, and women do it, too—so let’s remove the stigma of self-love and celebrate it instead." The talented team at Adam & Eve put to... Read More 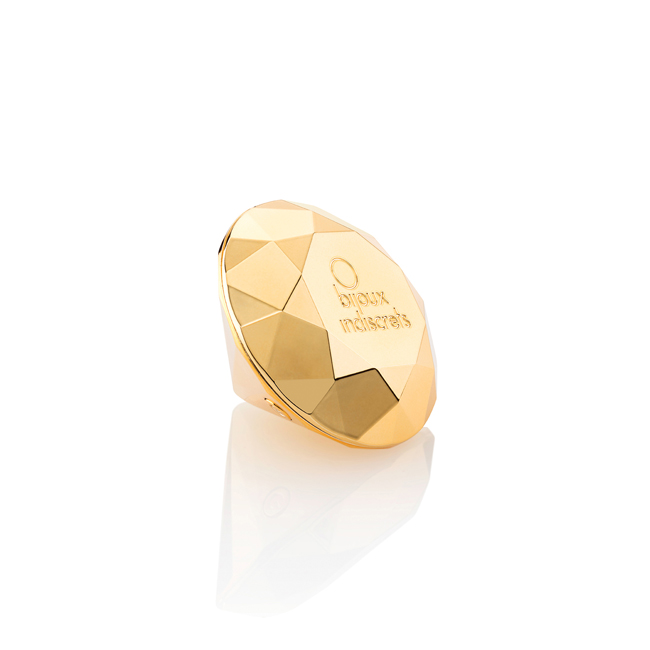 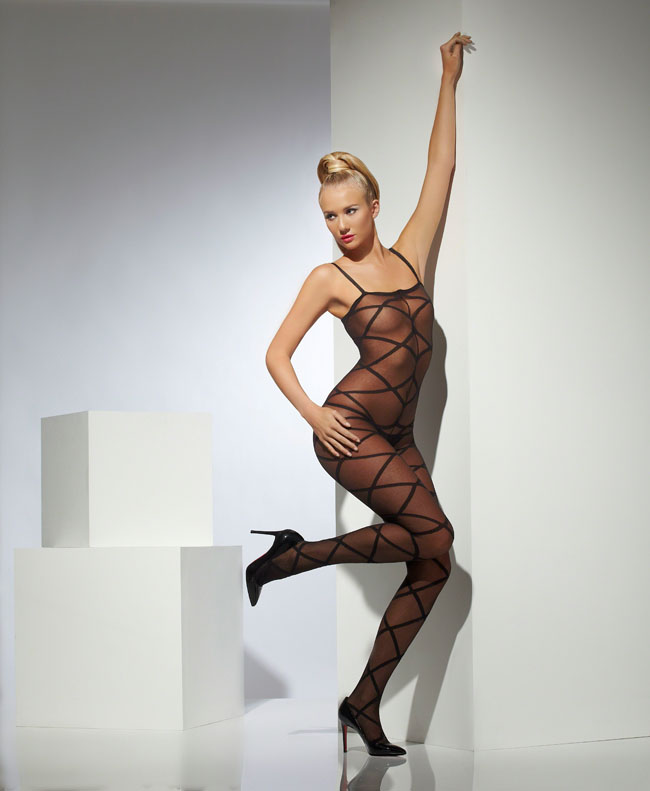 "The growing Fever Collection continues to gain fantastic support in the US market...We’re delighted with our new relationship with Honey's ... Read More

We-Vibe Launches The We-Book of Delights 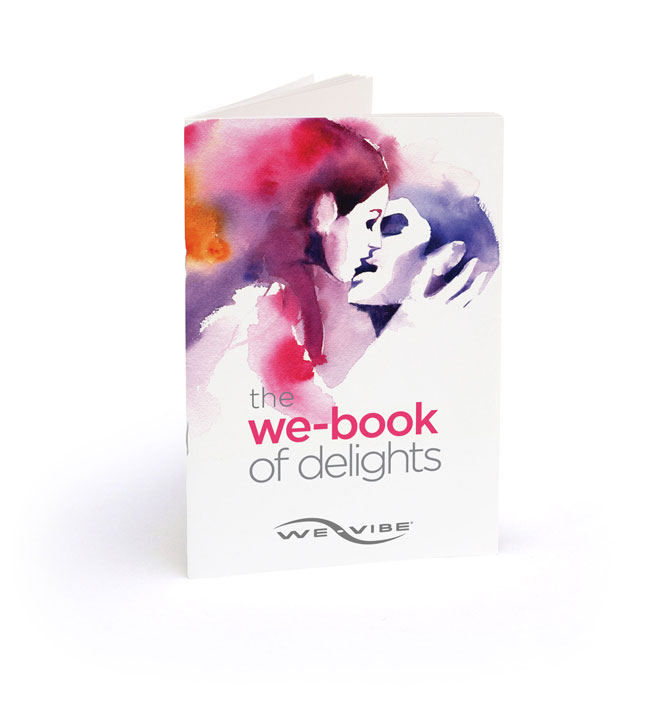 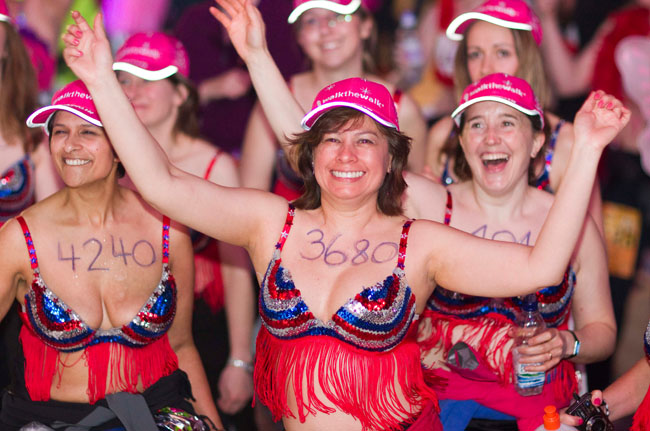 “We are all so thrilled to be bringing The MoonWalk to New York City. This is the city where it all began! In 1996, 13 of us proudly Power W... Read More