We-Vibe, manufacturers of an intimate massager for couples, is heading to the first annual EroFame show in Berlin October 20th to 22nd. Held at th... Read More 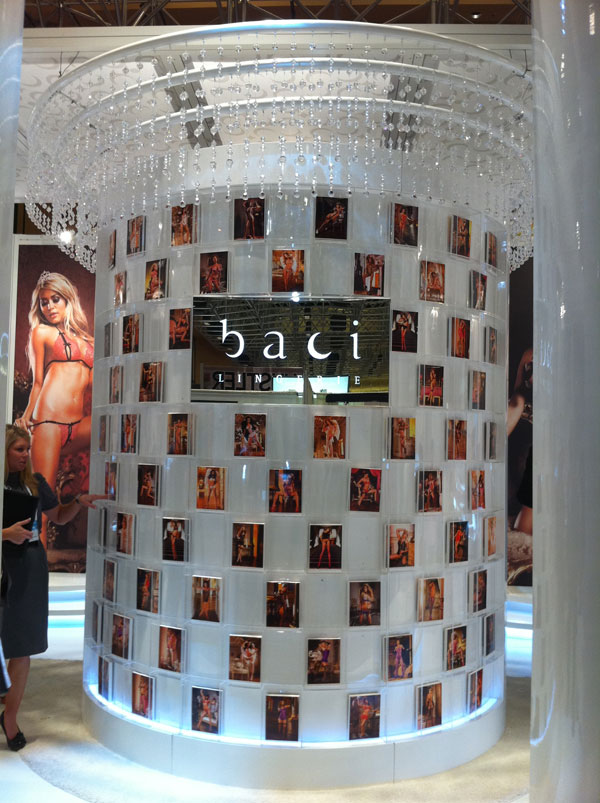 Baci Lingerie has another impressive booth at this edition of the International Lingerie Show. As before, you have to "experience" the booth to take i... Read More 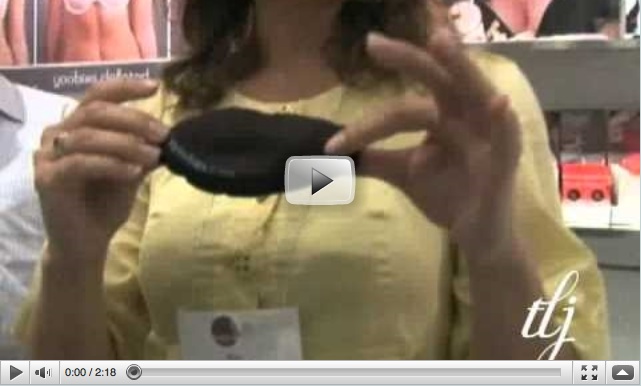 Yoobies recently debuted their patented inflatable inserts and bra. The inserts provide lift, cleavage and enhancement without ever weighing you d... Read More

Julie France is looking to connect with more stylists and at the recent Curve shows in New York and Las Vegas, Julie France Body Shapers increased the... Read More

The International Lingerie Show announced that EVERY major exhibitor will be back Sept. 27th to 29th, 2010 at the RIO including Baci, who made such a ... Read More 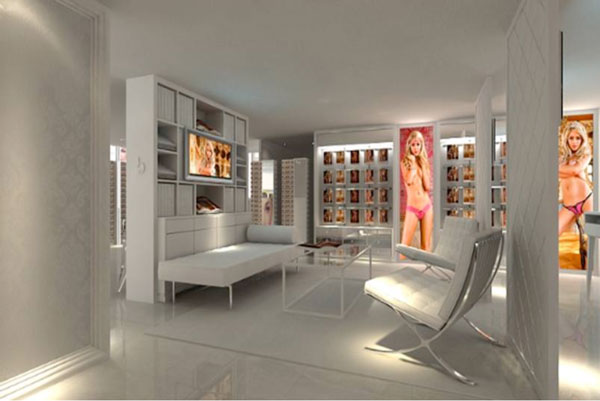