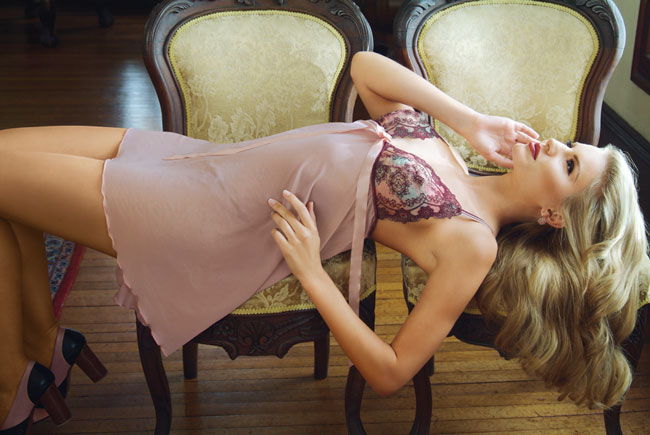 As promised, we want to slowly introduce our readers to this high-end brand from Colombia. This video and images are from their Femme De Lux collectio... Read More 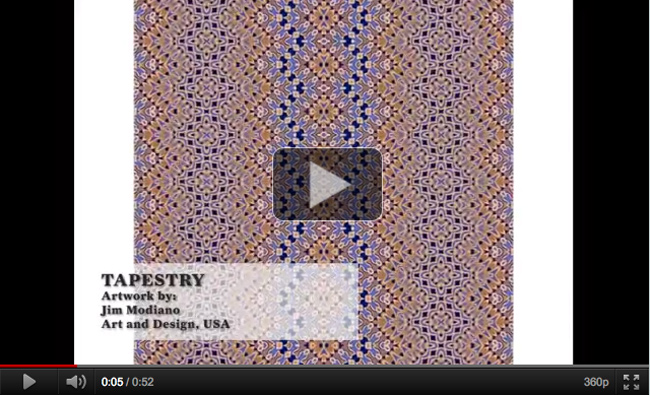 Printsource New York, a US textile and surface design show, announced its list of the TOP TEN PRINT IDEAS FOR FALL/WINTER 2012/13. The list, compil... Read More 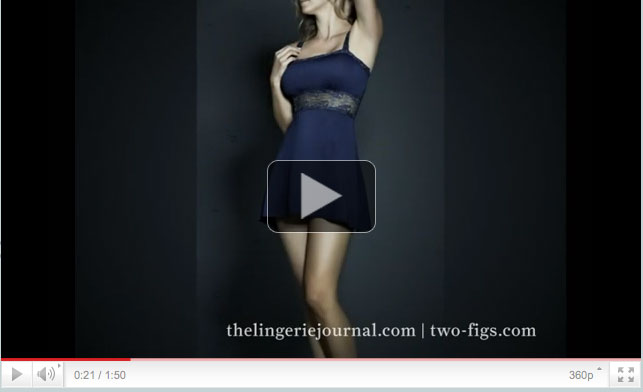 Two Figs. The first thought that enters my head is that of Adam and Eve and the idea that the earliest forms of intimates were organic, natural, and b... Read More 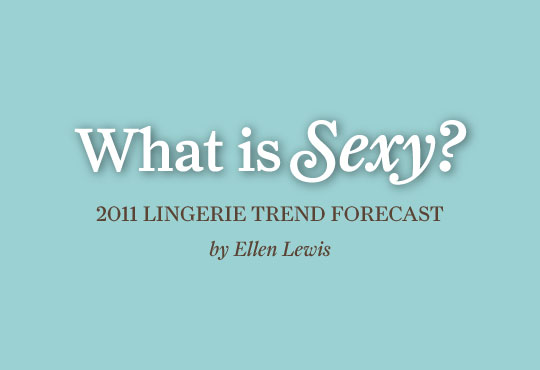 by Ellen Lewis What is Sexy in today’s world? In my opinion, Sexy is the ability to provoke desire without demanding it. Apple products are sex... Read More 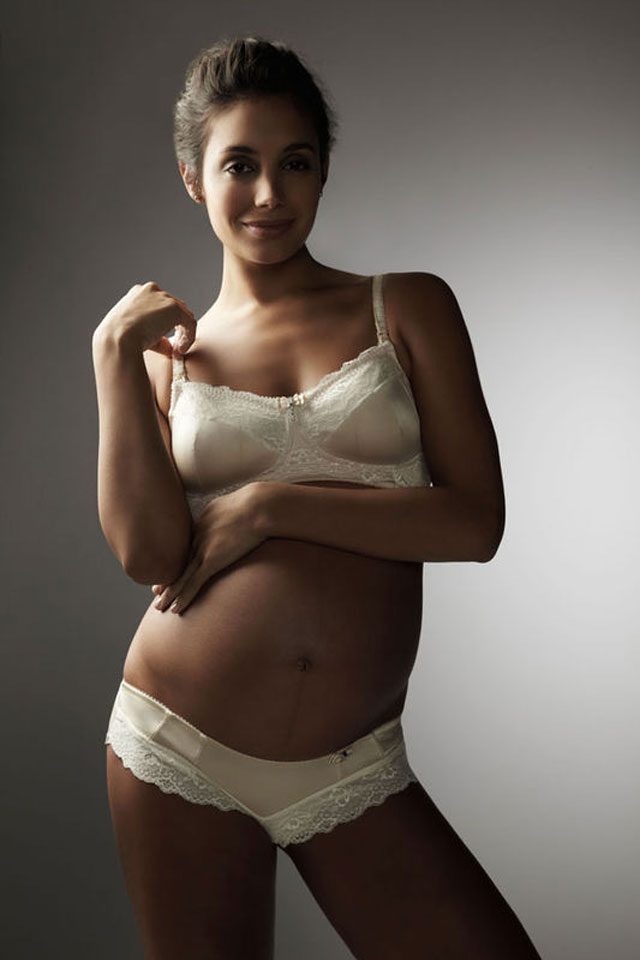 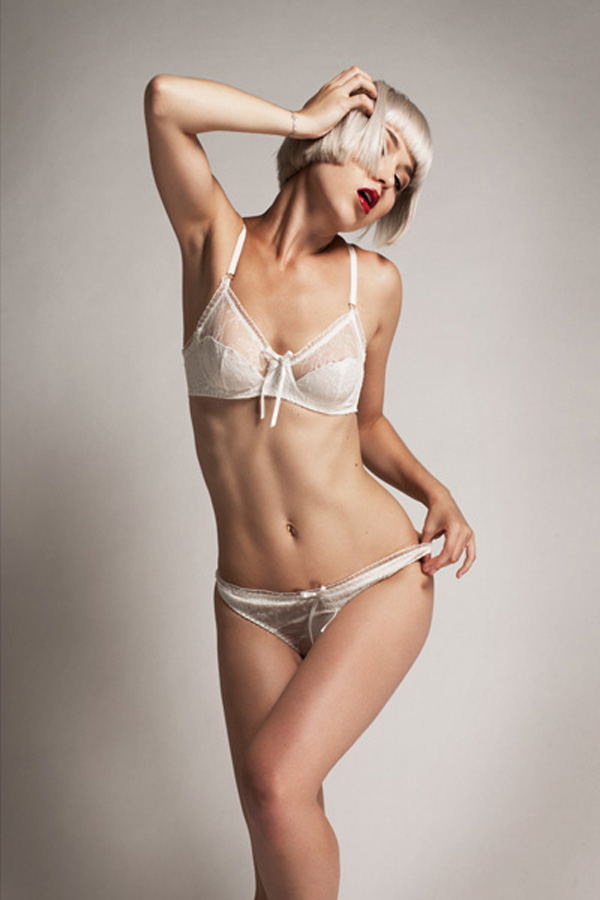 Launching for Spring/Summer 2011 we wanted to share with our readers some images from the MC Lounge Bridal collection. The company describes the "C... Read More 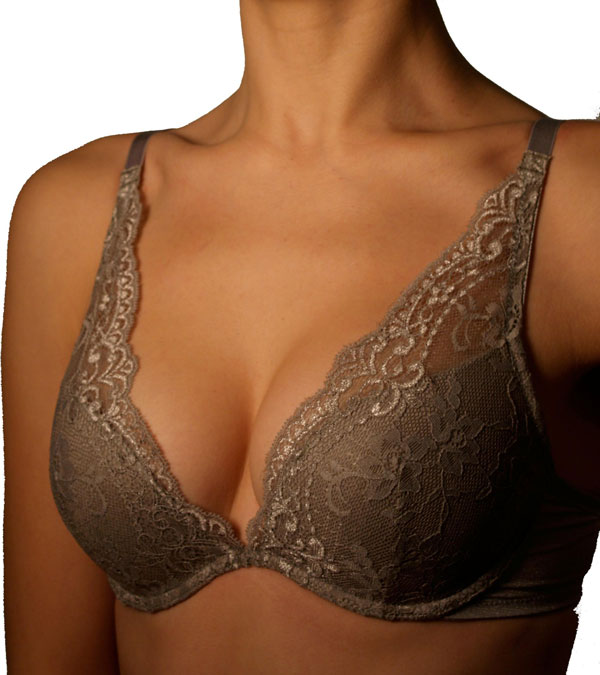