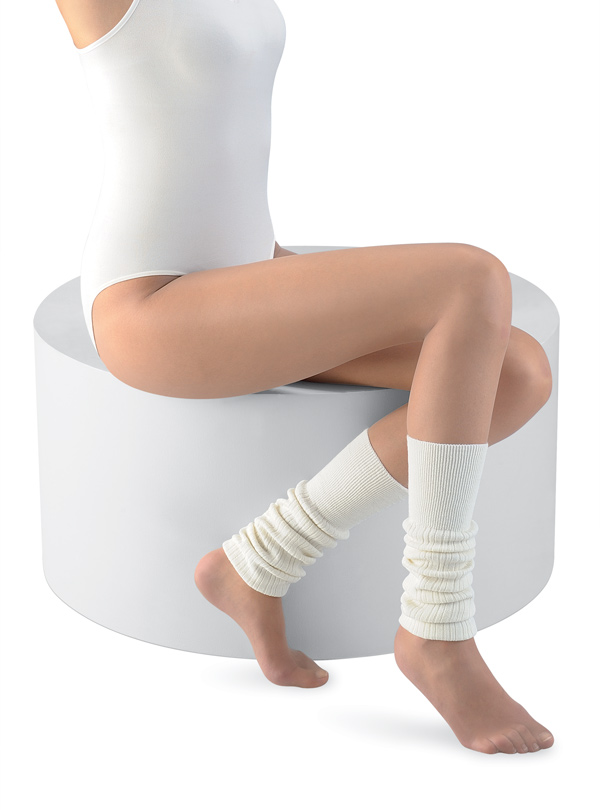 Gerbe just sent us in some details on their new ARPEGE Warmers just in time for the change in season. The warmers are made in France and come in f... Read More 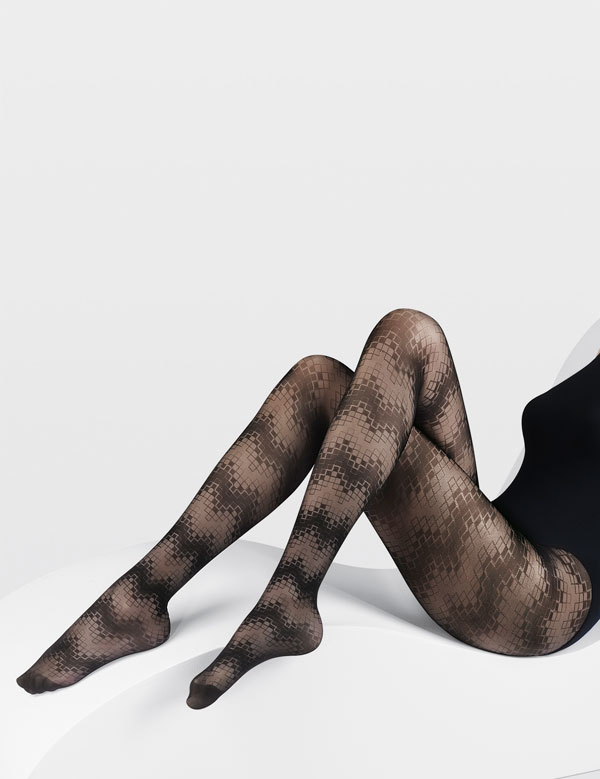 Gerbe has released its 2010/2011 collection of legwear. The line includes warm wool and knit fabrics made for cold weather wear. Key fashion trends in... Read More 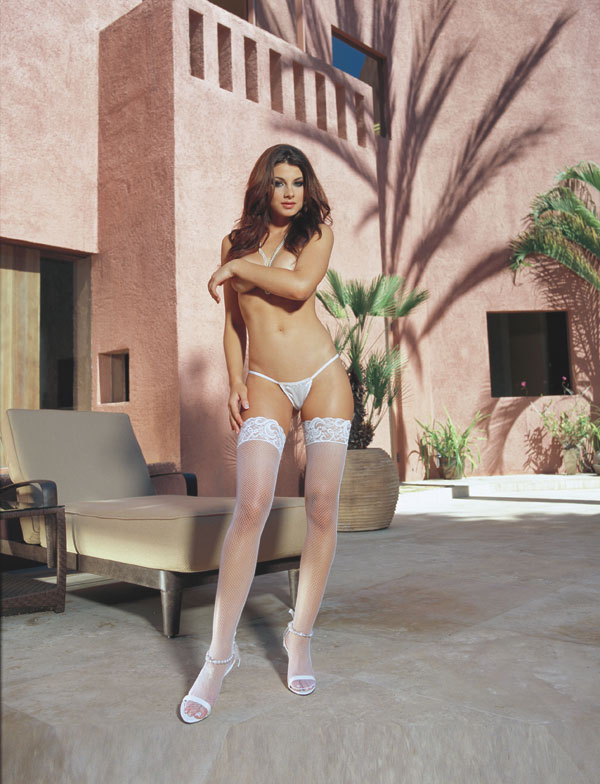 Dreamgirl has done it again. The sexy brand has released a plethora of fab new styles for its 2010/11 collections for all of its signature lines: Red ... Read More 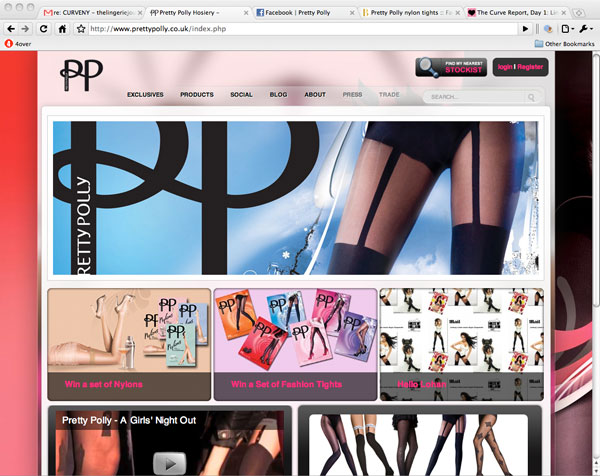 Although we weren't able to get a hold of the latest images from Italy, we still wanted to share with you the web link to this Italian Hosiery company... Read More 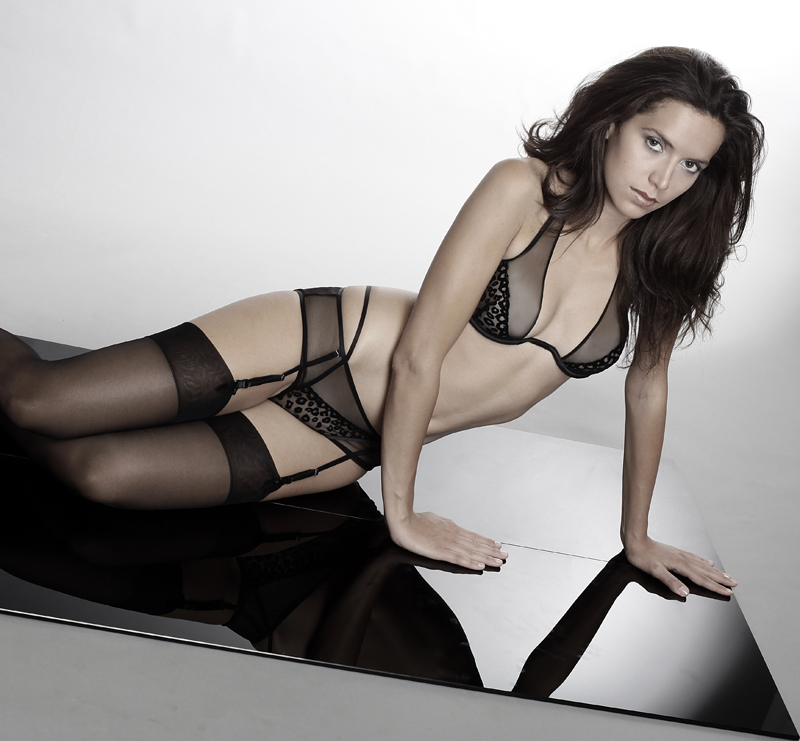 Another addition in the Anna Maria La Blanca line is their Jaguar Collection that mixes vintage prints and designs with sexy animal patterns. "The res... Read More