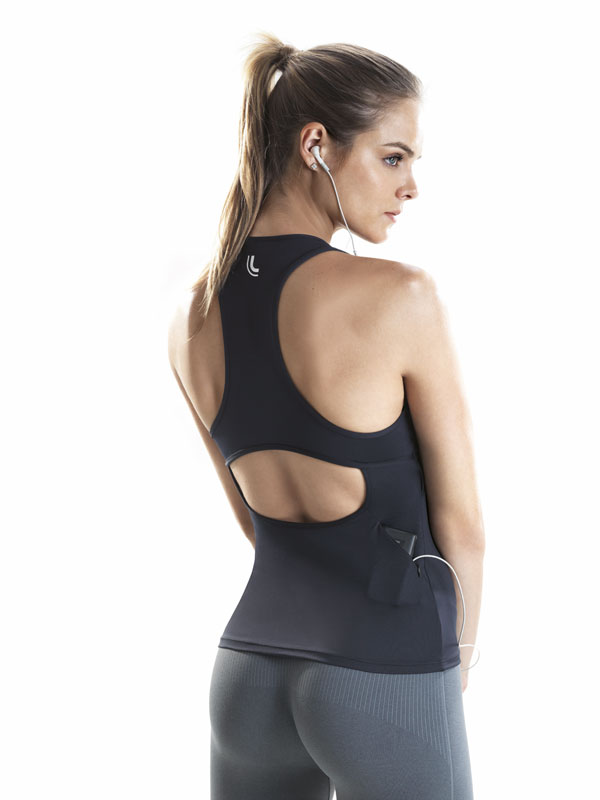 Whole Shapewear company Lupo sent some great photos from their new Seamless Sports Collection which will be available to Retailers at the end of A... Read More

A Look at Made by Niki Lingerie 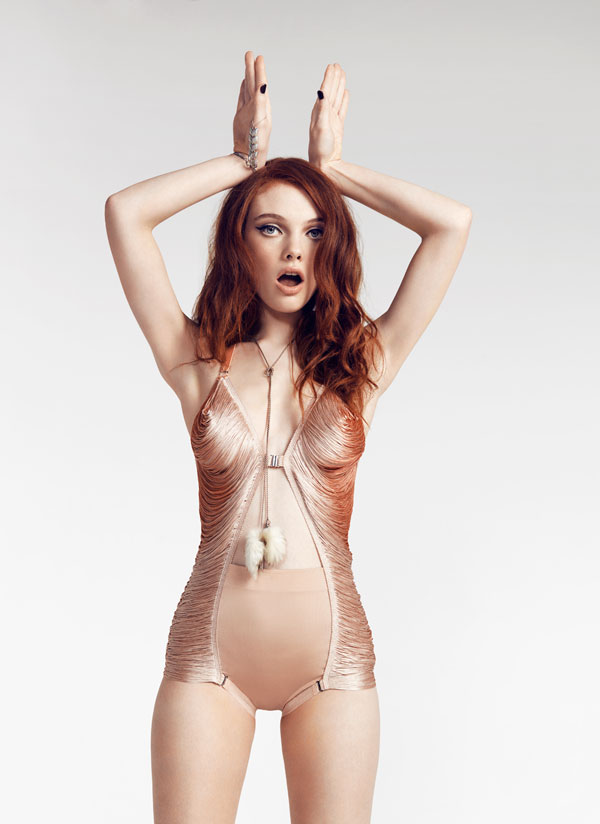 If you were lucky enough to stop by Made by Niki's booth at CURVENY last month, you would have seen their new collection of fringe-string body pie... Read More 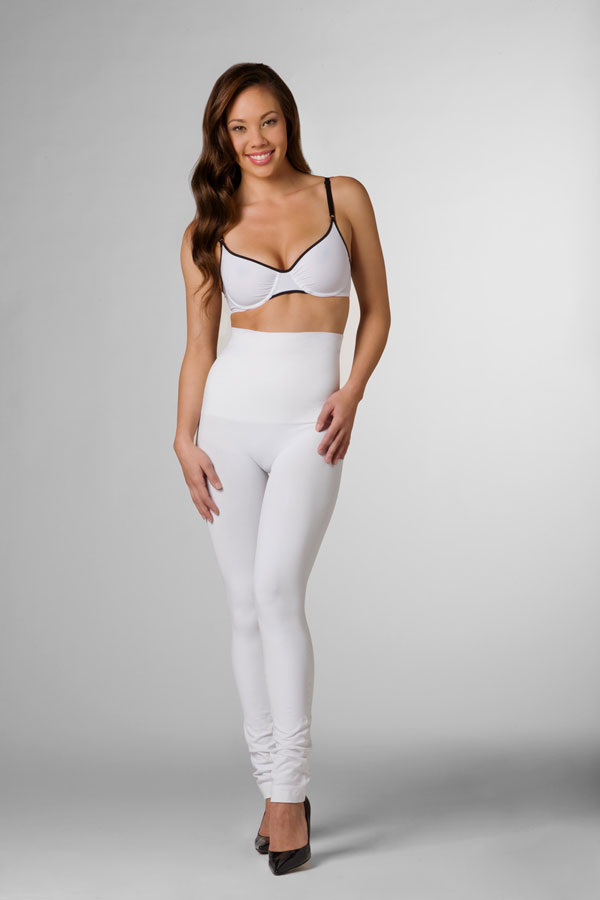 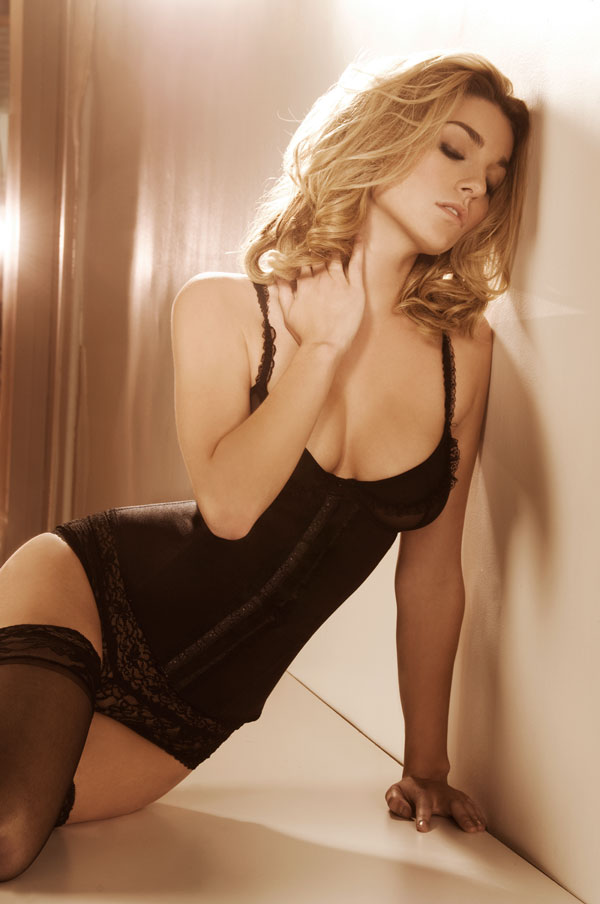 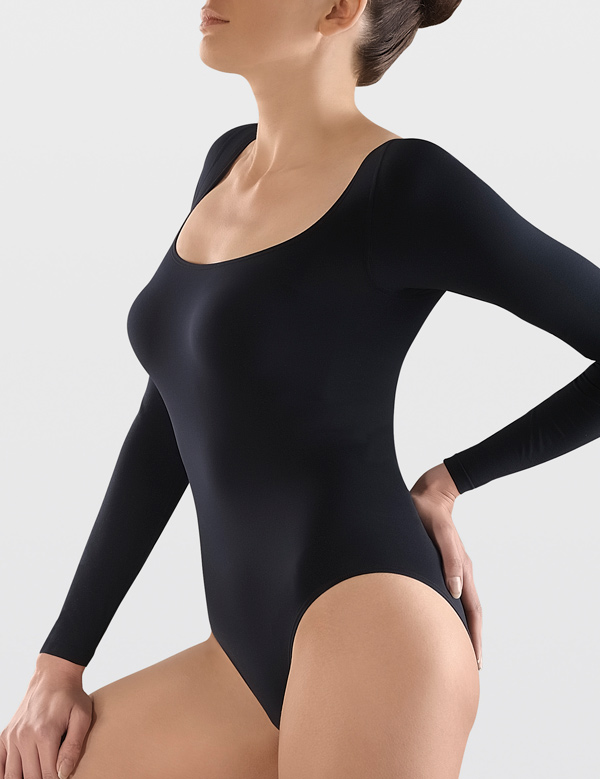 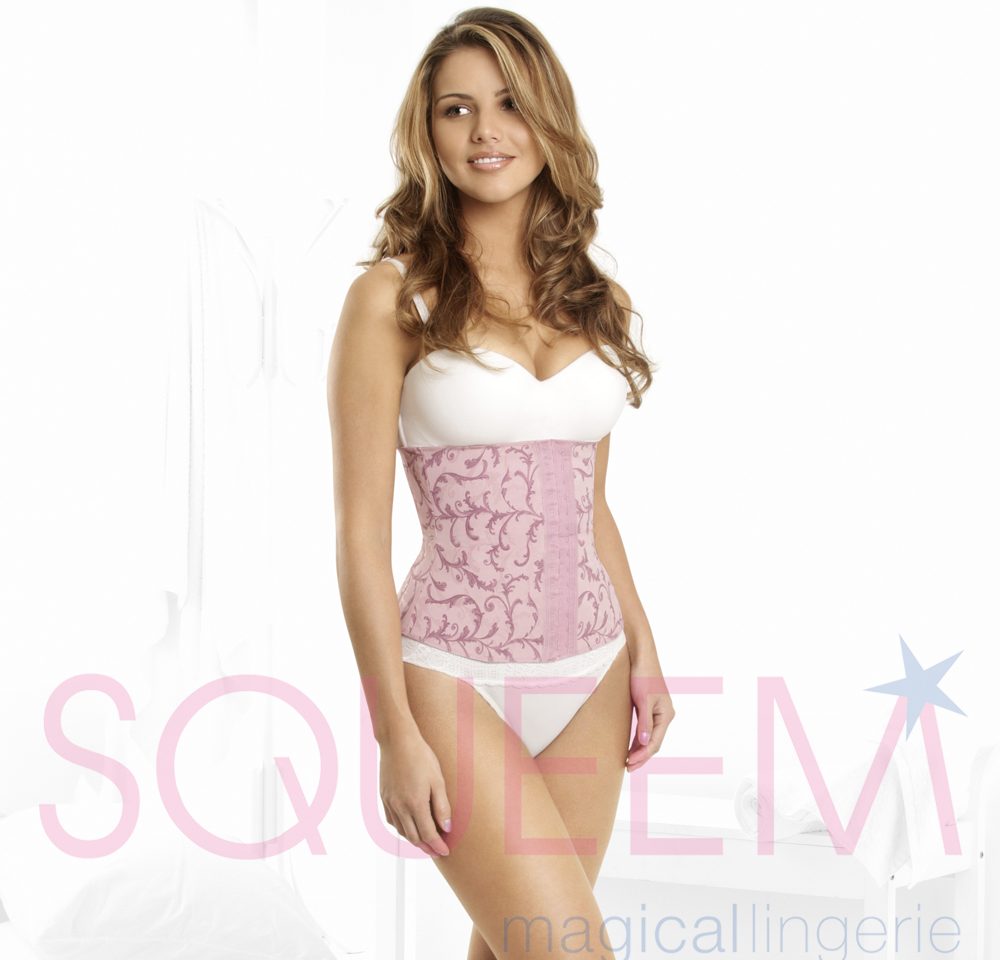 As promised, here are some more images from the Squeem collection, this time from their Fashion Collection. The company also provided some impo... Read More 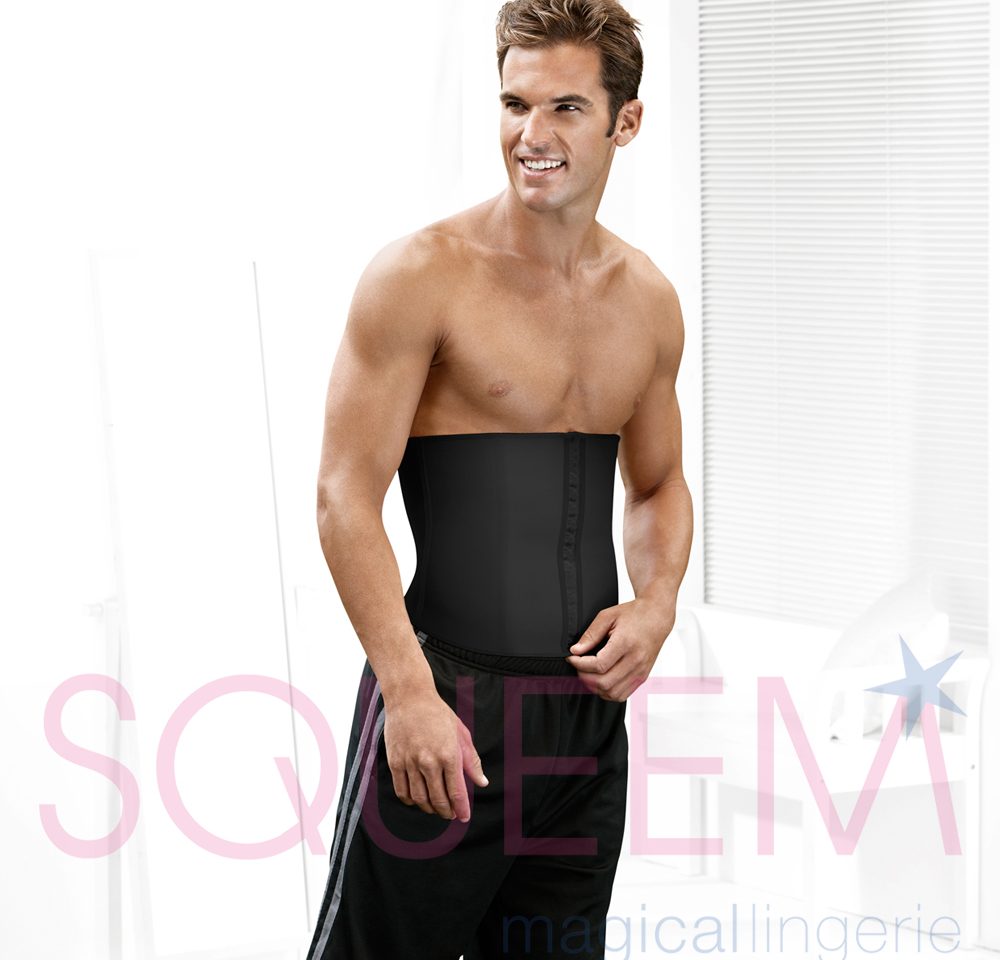 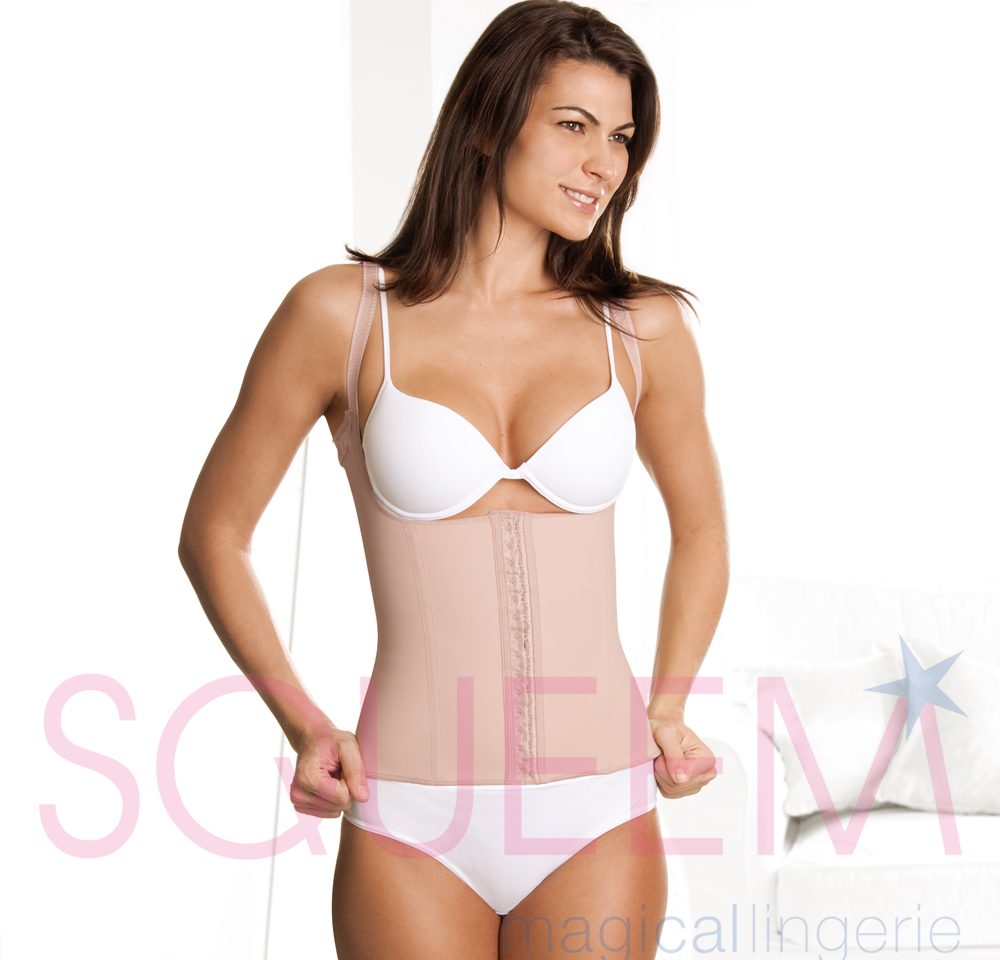 We recently received some images from Squeem highlighting several of their collections that we wanted to share with our readers. This entry has some i... Read More 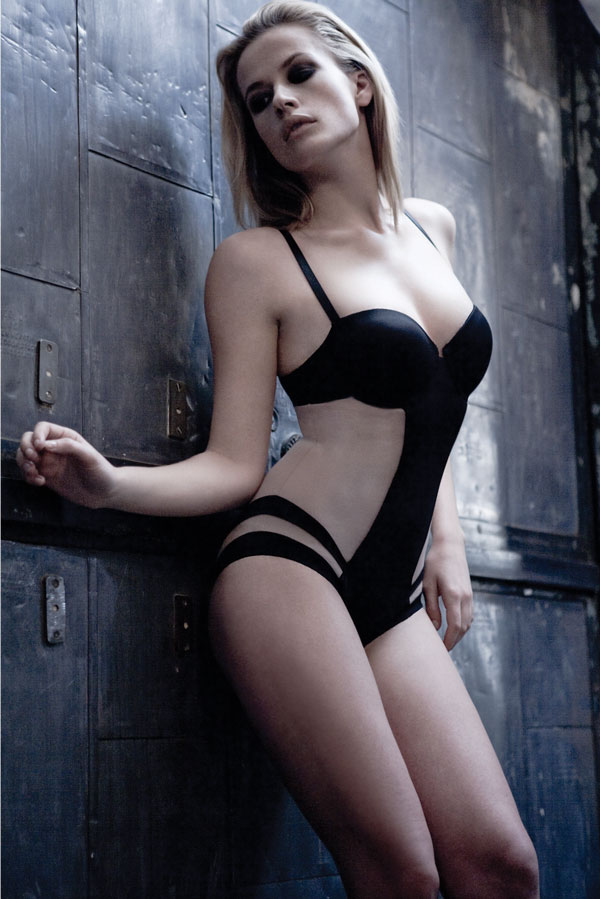 We wanted to share with our readers a new shapewear collection from Mission Control. The company describes Mission Control as, "high-powered shape... Read More