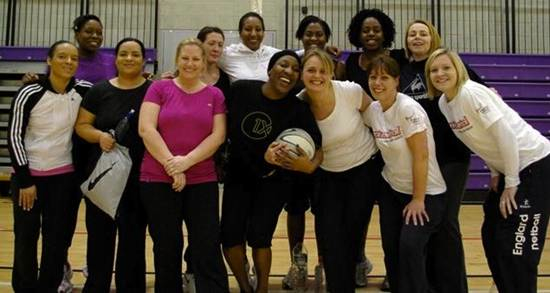 Over the next three months sportswear brand Freya Active will be teaming up with England Netball’s Back to Netball 2012 Roadshow at various regional Olympic events as well as several Hyde Park and Victoria Park London Live events in an attempt to reignite women’s passion for sports.

According to research conducted by the Sport England survey 338,000 women across England no longer participate in any sport. This startling statistic comes as a shock considering the country is preparing to host the 2012 Summer Olympics. However, interestingly enough it has been discovered that while participation in sports such as tennis, running, and hockey has diminished since 2008, women in the UK have remained loyal to playing netball. That is why Freya Active has launched a nationwide campaign in conjunction with England Netball to engage women in sport.

Joanna Adams from England Netball said: “Netball is fun and energetic and is the perfect sport to pick up quickly again. People don’t realize how fit netball keeps you, you’ve got to be incredibly quick and just one hour burns off a lot of calories!”

The ‘Back to Netball’ campaign will provide women with a gentle reintroduction to the sport and will encourage those who are not active to become active again. The one hour sessions are open to women of all ages at various times throughout the day and start for as little as £2.

To find out more information about these low-cost netball sessions please visit www.englandnetball.co.uk/my-game/back-to-netball 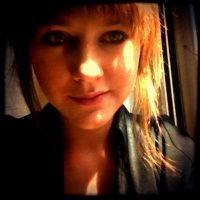