Posted by sevenhills on Friday, October 3, 2014 · Leave a Comment 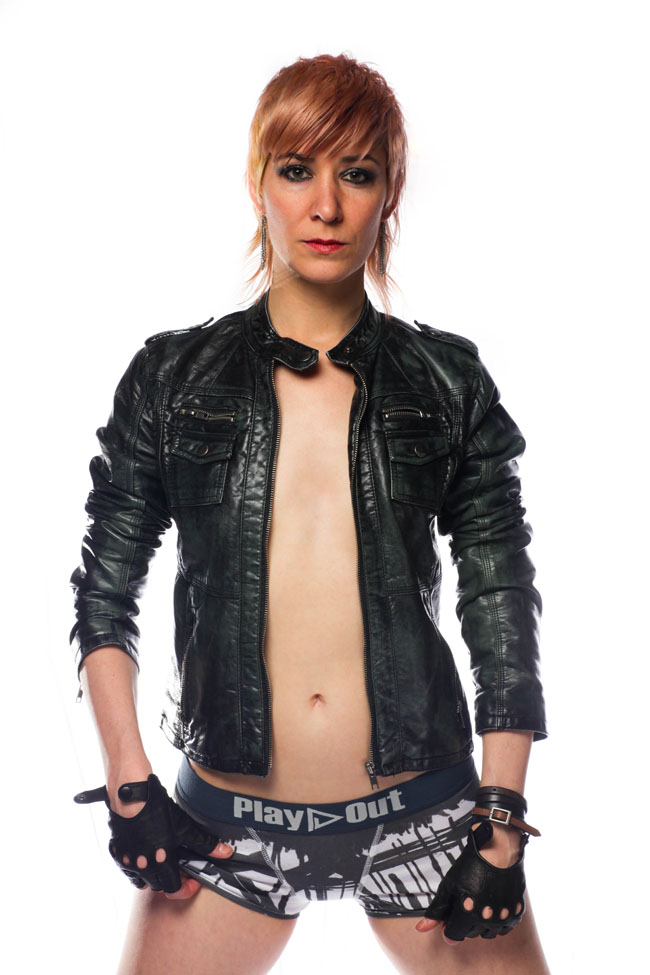 “We can’t wait to bring our unique perspective to the Lingerie Fashion Week runway, and this is an amazing opportunity for us…” – Abby Sugar, Play Out Underwear.

Play Out Underwear, the lesbian-inspired androgynous underwear line, is participating in its first Lingerie Fashion Week with the help of its family and friends through a crowdfunding Kickstarter campaign.

After launching in February, 2014, with their women’s line, Play Out was approached to participate in Lingerie Fashion Week in New York City in October, 2014. In order to be able to meet the expensive requirements of putting on a runway show, Play Out has launched a crowdfunding campaign to raise $3,000 on Kickstarter.com. 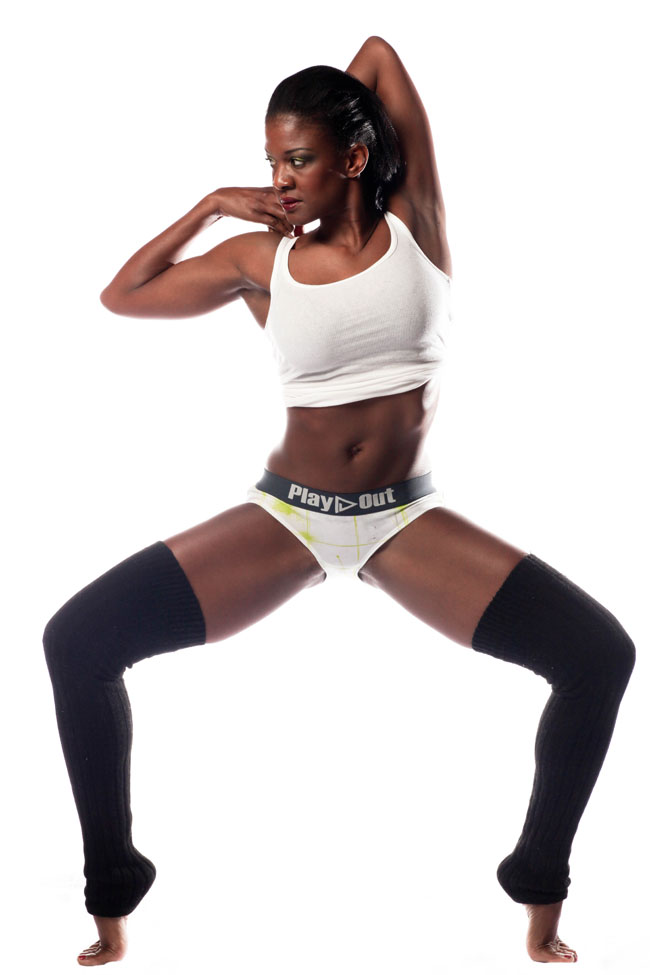 As founder Abby Sugar said, “We can’t wait to bring our unique perspective to the Lingerie Fashion Week runway, and this is an amazing opportunity for us since we haven’t found many other people (and definitely not mainstream, outside of the LGBTQ market) making our style of androgynous undies.”

Their new Kickstarter campaign offers customers and fans the opportunity to attend their runway show at Lingerie Fashion Week, or choose a pair of underwear, T-shirt or a look-book as a reward if the supporter is not located in New York City. The campaign runs from September 20th, 2014 through October 20th, 2014. They need to reach their funding goal of $3,000 by that date in order to receive any of the pledged money. To find out more about the Play Out Underwear Kickstarter, visit http://bit.ly/ksundies

The brand is excited to show their new women’s collection, and, due to customer demand, launch their men’s collection at Lingerie Fashion Week. Play Out is for the athlete and the adventurer, the cool kid and the surfer, and everyone in between looking to play out of the ordinary.

About Play Out Underwear 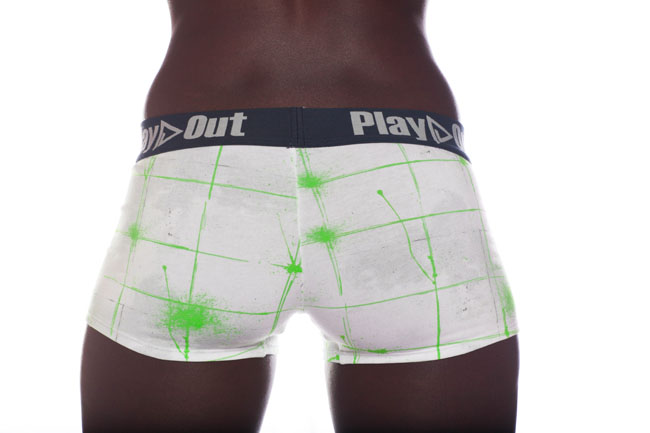 Play Out is a line of women’s boxer-brief-style and men’s trunk-style underwear marked by a comfortable fit, high quality fabric, graphic prints and bold colorways – all made in the USA. Made specifically with colors and graphics to appeal to all gender presentations, their women’s line features the brand’s signature wide waistband and cut inspired by the classic men’s silhouette – however specifically designed to fit and flatter a woman’s body. 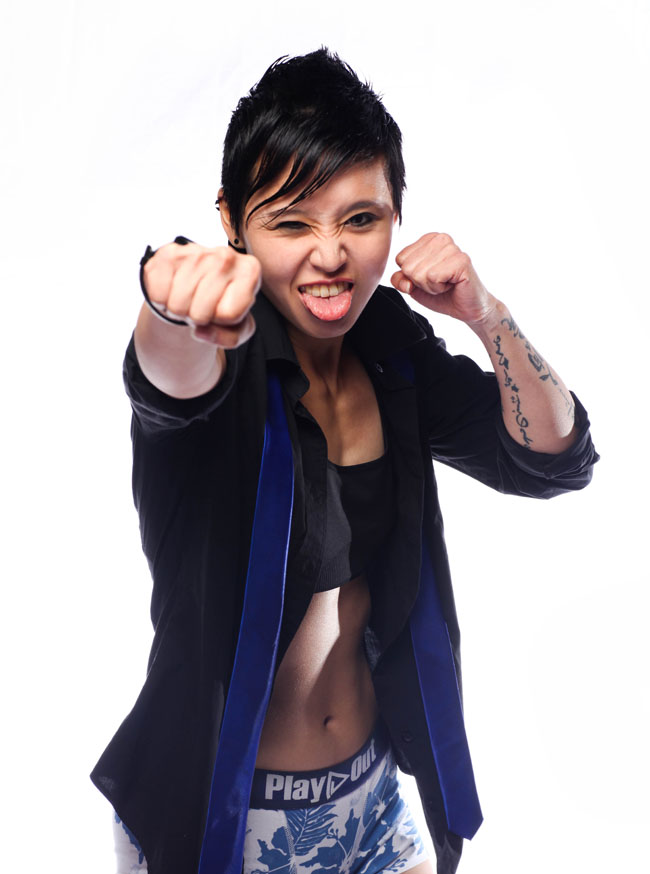 With their one-of-a-kind prints, Play Out wants women and men to be comfortable while feeling sexy. Dissatisfied with the styles and colors available on the market, the founders of Play Out Underwear wanted to create an alternative to the pastel, lacy and flowery panties. They have received tremendous support from the lesbian, gay and transgender community and want to push the boundaries of the androgynous aesthetic – by bringing it into the mainstream lingerie spotlight. Pointing to their androgynous and gender-inclusive styling, the brand has had people of all gender presentations and identifications wear both styles of underwear; the only difference is that the men´s style is slightly longer and has extra fabric in the front so that they are able to offer underwear for every body type.