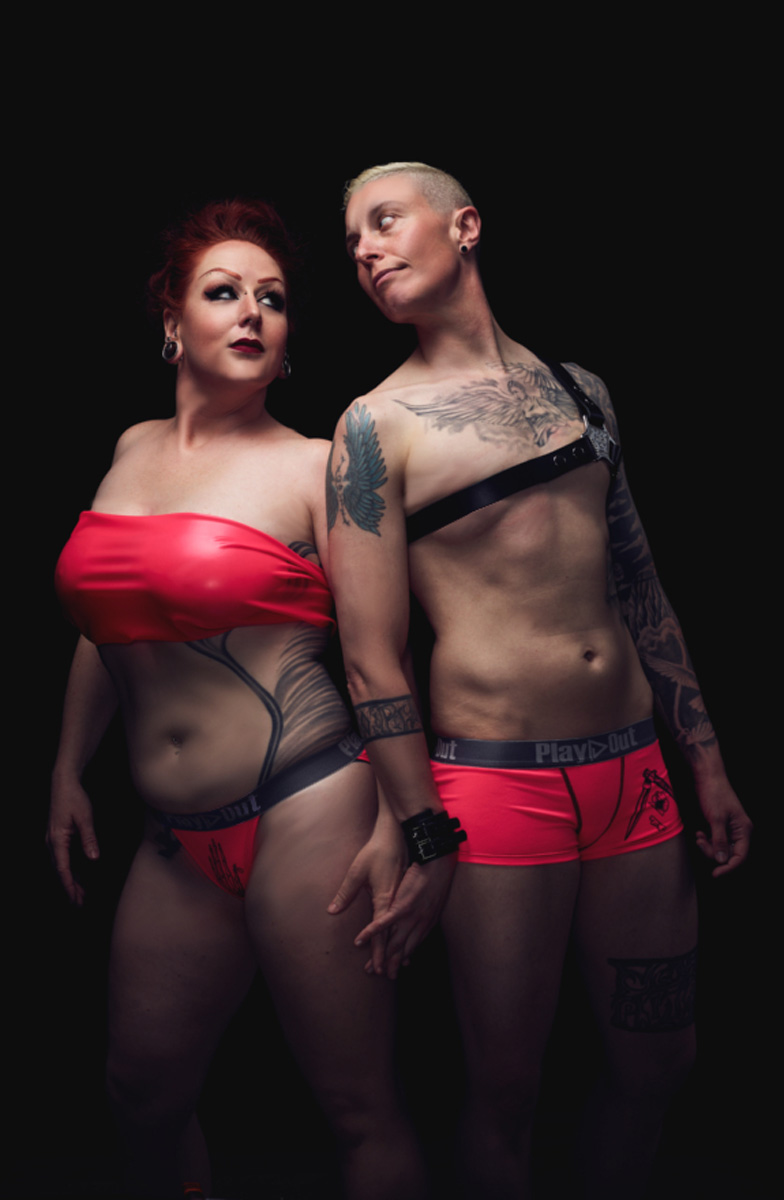 According to GLAAD’S Accelerating Acceptance Poll 2017 (conducted in conjunction with Harris Polls), 20% of Millenials identify as LGBTQ+; and 12% identify as transgender. Looking towards the future, members of Generation Z are more likely than other generations to know people who are or to identify themselves as LGBTQ or transgender/gender nonconforming.

Wearing the special edition PLAY OUT / ZOE BEAN underwear, Mack, Tamale and Hannah appear topless with black tape “X’s” covering their nipples, challenging the social expectations of male-presenting models allowed to show their nipples and female-presenting models forced to cover up. The photos force the viewer to review their understanding of gender presentation and expectation, and set aside the gender identities of the models to accept them for their individuality and authenticity. PLAY OUT asks why it matters how a person identifies; everyone should be comfortable and celebrated in their own skin.

As a core mission since the brand’s debut in 2014, PLAY OUT wishes to push the boundaries and continue the conversation on gender norms as relevant to everyone, not just the LGBTQ+ community. This mission is furthered by their collaboration with Zoe Bean Tattoo. By offering limited-edition designs and supporting a working artist, PLAY OUT asks all people to support art, indie fashion and alternative style.

Learn About (and shop) the PLAY OUT Underwear PRIDE SS18 collection 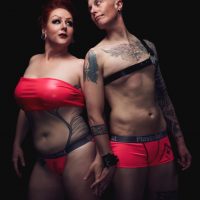 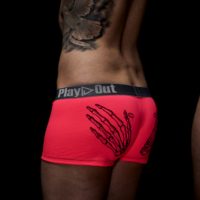 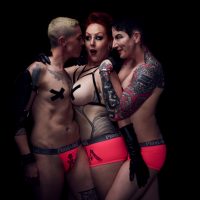 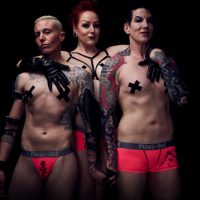