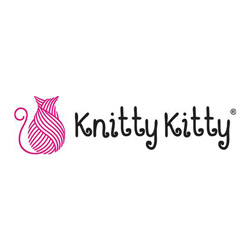 Linette is an Estonian enterprise with 77 years of history during which it has reached the premium quality both in design and production.The result is... Read More 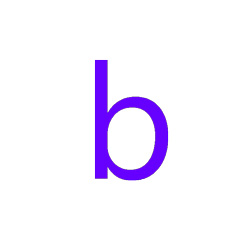 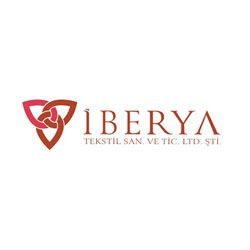 Established in 2003, İberya Textiles, is a world class, repeatable textile group known for up to date fashionable and well made underwear, loungewear... Read More 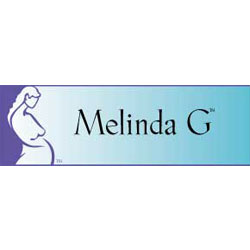 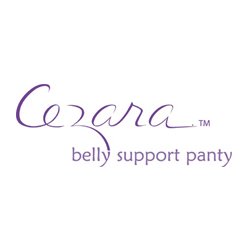 The Cezara™ belly support panty provides comfort and support during pregnancy, after delivery and especially after Cesarean delivery. It lifts the b... Read More

Over the past six decades, Gelmart International has established itself as a leader in the intimate apparel industry. The company is well-known as a d... Read More